Macedonian Tradition at Its Finest: The Vevčani Carnival January 13, 2011

Macedonia is one of those places where ancient traditions still find their cradle, the ideal place to visit to experience life as it used to be. The archaic charm of the country is reflected within an upcoming event, the Vevčani Carnival, always held on St. Vasilij’s day – the beginning of the New Year according to the Julian calendar. 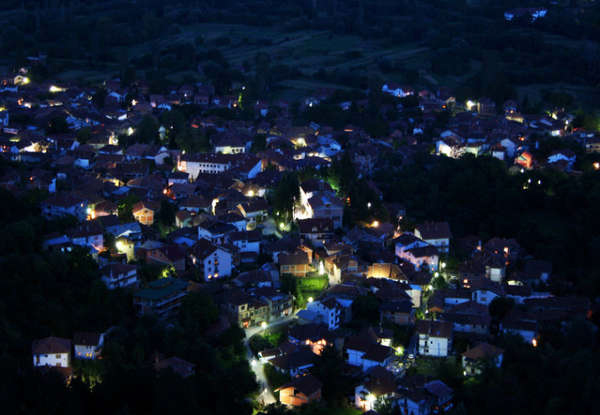 The Vevčani Carnival (Macedonian: Вевчански карневал, Vevčanski Karneval), is one of the oldest Macedonian traditions still kept by the residents of the country. It is estimated to be over 1,400 years old, possibly older, as no origin date is known.  Since 1993, the Vevčani Carnival and the village of Vevčani joined the World Federation of Carnival Cities. The particular features of this festivity make it different from all other carnivals across the globe. The event derives its roots from pagan times, and so even today, it contains sexual and fertility elements. It also contains elements of modern-day satire. 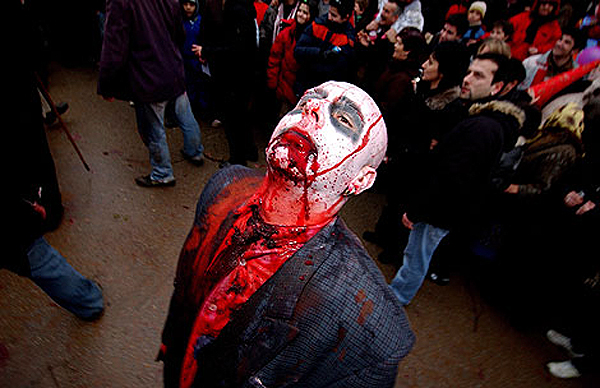 The annual carnival is always held on the night of January 13, 2011. Traditionally, the festivities continue into the next day. The home setting is the Vevčani village, which becomes a boundless theater. Every street becomes a scene, and people in disguises become real actors putting on plays and shows for all to experience.

Many plays feature August the Stupid as a main character. His mask is worn by young and energetic people who communicate with the audience through gesticulations, peculiar movements, and screams. Other masks are popular at the event, including the bridegroom and bride masks and musician masks. 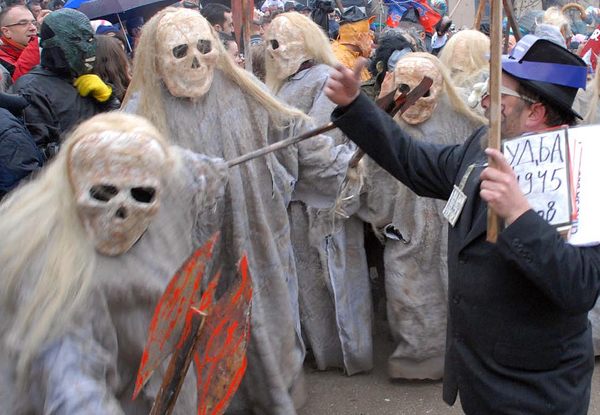