A fantastic Costa Blanca city situated roughly at the centre of Spain’s Mediterranean coast is a thrilling temperamental big city that prides with impressive architecture, delicious cuisine, noisy festivals, a vast stretch of sandy beach, one of the biggest park areas in Europe and a lot more… 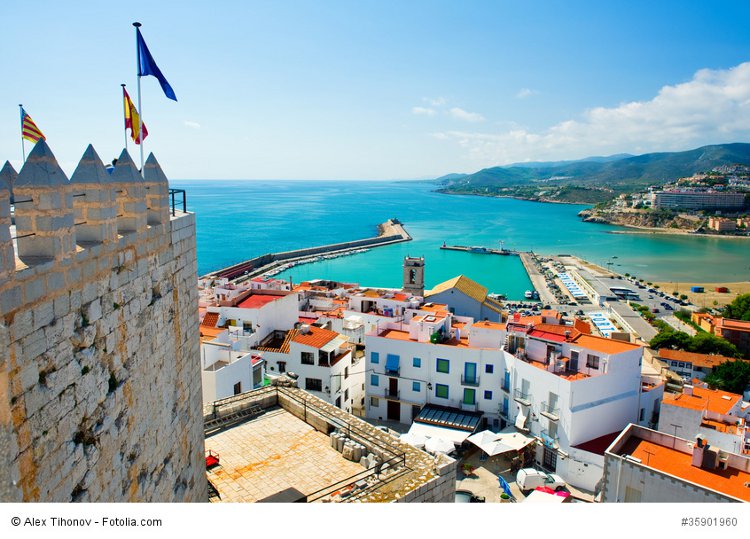 Why Valencia gets so little exposure we may never know exactly…

Perhaps it’s because Barcelona and Madrid dwarf it in terms of fame. Perhaps also because other beach areas (like Alicante, Malaga, Benidorm, Marbella…) have a bigger notoriety and attract visitors away.

But, as we can learn from Escape Hunter’s travel stories, there’s a lot more to Valencia than most of us would think: more than football, more than just those few main attractions that we can read about elsewhere…

This Valencia walkaround guide published in the form of an epic travel journal gives us a deeper look at the big city on the Costa Blanca – by providing us with more details, more angles on what it’s really about (as we can get used to Escape Hunter – he provides vastly more details about destinations than the travel guide books or TV shows would present).

Let’s see more exactly why Valencia is so special, why it’s “Spain’s hidden jewel”, waiting for your to discover it… 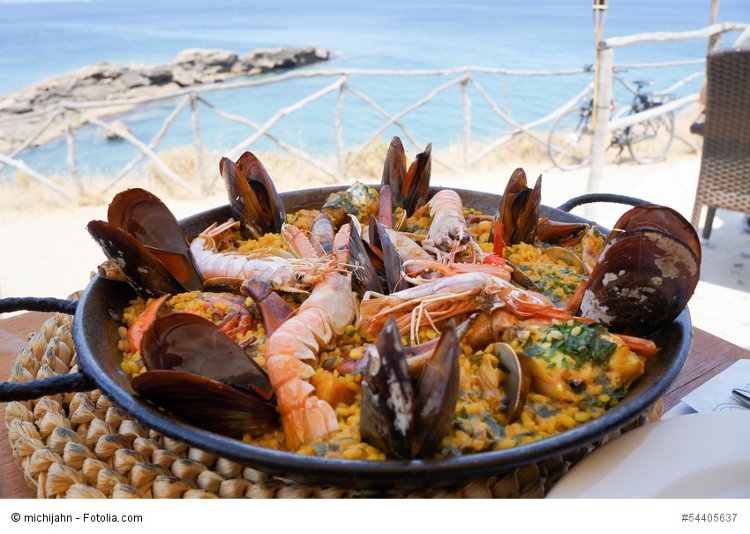 1) Valencia is the home of the paella – Spain’s national dish.

A simmered rice dish containing seafood or meat (usually chicken, but there are variants with rabbit meat as well).

Besides paellas , you can enjoy various seafood dishes, but also tapas, pinchos and other delicacies. And, it’s also famous for its sweets: pastry products and candy stores! 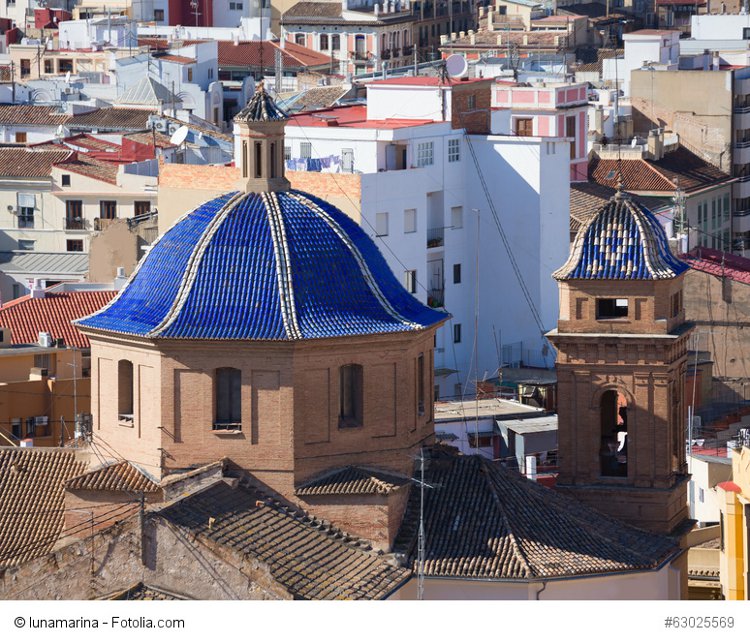 2) Valencia has a warm Old Town, where ancient churches are found – the Valencia Cathedral’s rooftop offers a splendid view of the city’s skyline and one of its ancient rooms even hides a cup, which is said to be the “Holy Grail”.

Another interesting aspect is that sections of the Old Town’s ancient walls, some of its ancient gates can still be seen today – Torres de Quart, Torres Serranos are the best examples, perhaps. 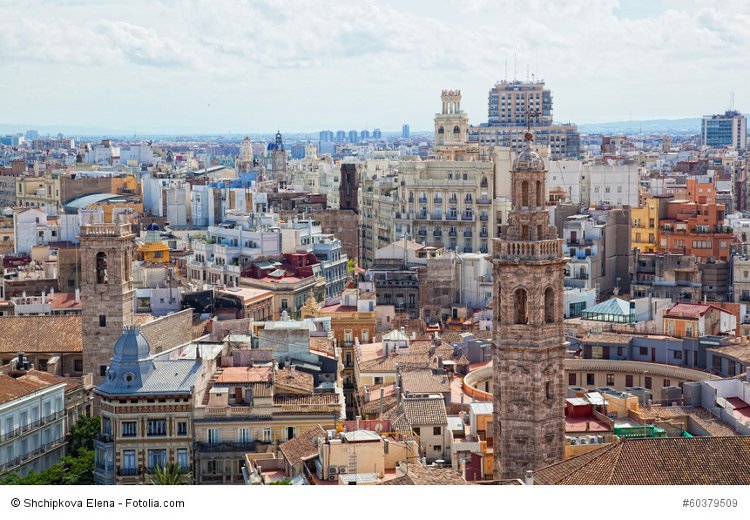 3) Art Nouveau, Beaux Arts, Baroque and Rococo and other architectural styles are found in abundance – especially in the central area.

Take a long stroll in the central part of the city and discover the buildings. The mentioned Escape Hunter travel story provides multiple articles which show off Valencia’s beautiful buildings. The photos of the places will leave you with the jaw open! 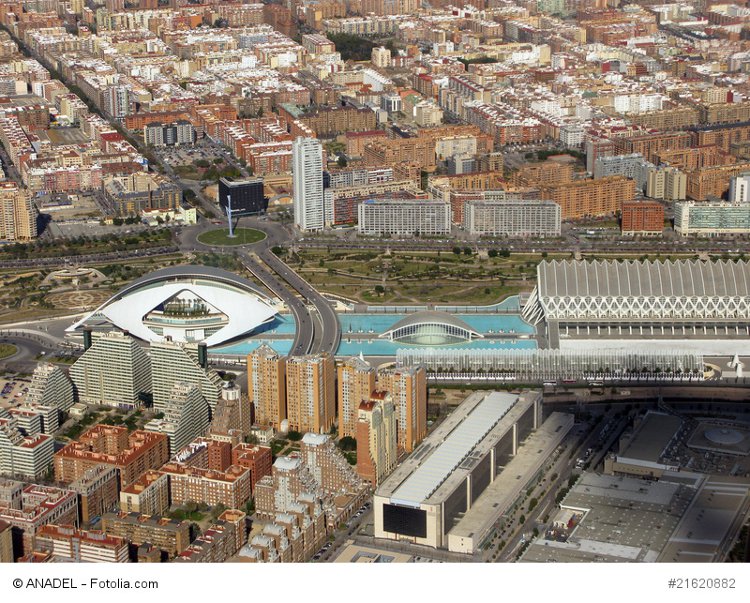 4) Amazing modern architecture is represented by the City of Arts and Sciences – first of all (see above).

The complex was designed by Santiago Calatrava – World-famous architect from Spain.

The complex creates an almost alien-like sight in the green park area of the Turia gardens.

There, you will encounter museums, auditoriums, even an aquarium and hypermodern bridges spanning across, above the huge park area. 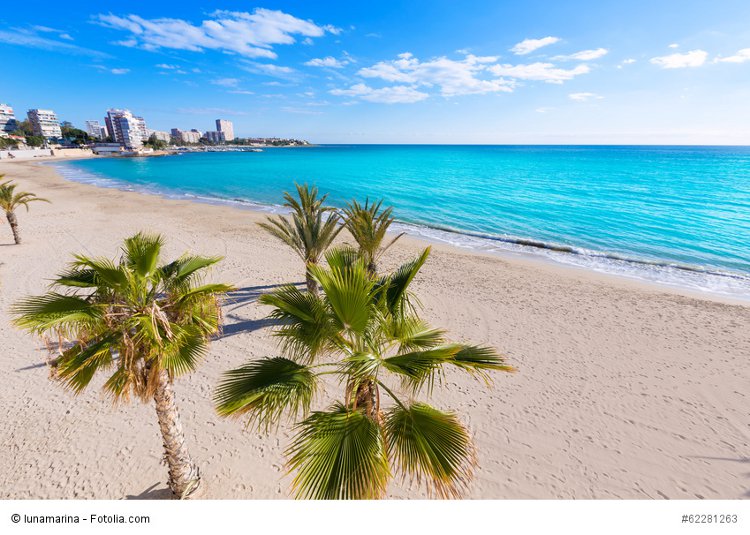 5) Valencia has a vast stretch of pure sandy beach!

It’s larger than Alicante’s, Benidorm’s, Palma de Mallorca’s, Ibiza’s, Malaga’s or Barcelona’s beaches – both in terms of length and in terms of width as well!

With an uninterrupted length of almost 4 km and a width often exceeding 200 m (frequently averaging around 150 m), it is one of Europe’s biggest sandy beaches!

Clear pure light-coloured sand and barely a few shells to hurt your feet, it is also less-crowded than Alicante (above) or Benidorm. And: a holiday there will take a lot less out of your wallet!

Yet, many don’t even know about this beach…

In addition to these 5 primary reasons why you must visit Valencia, we should also note that it’s a lot cleaner and safer than Barcelona, a lot more playful than Madrid and slightly cheaper than both! 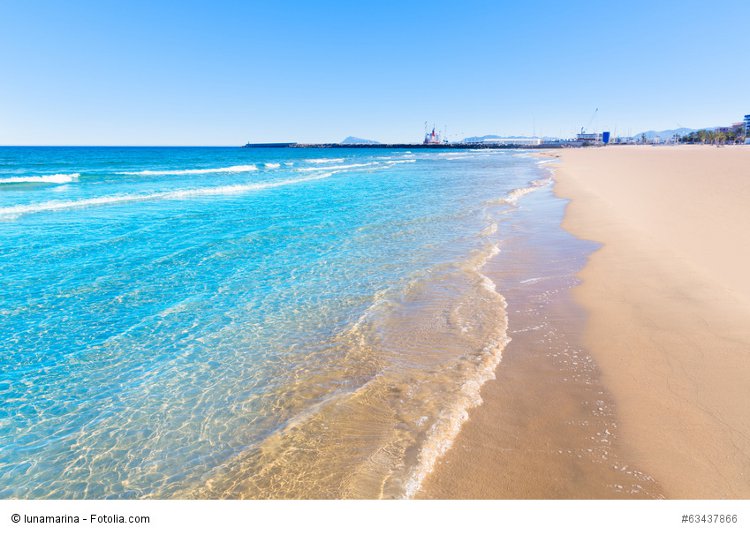 Hotel prices range from the very low of budget hotels to the obvious expensive rates of high-end hotels, but the budget and mid-range categories are well-represented. You won’t have a hard job finding an affordable place to stay – when planning a trip to Valencia. Rooms aren’t sold out as fast as the ones in Barcelona or Malaga, for instance.

Getting in and out of Valencia is rather easy: by plane, train and automobile or bus or, by ship.

The highways connect it well to the rest of Spain, so getting in and out would be smooth and fast (e.g. from Barcelona’s or Alicante’s direction).

Modern trains also offer good connection with other cities and the Manises Airport connects you with the rest of Europe via airline flights (nearly 5 million passengers went through it in 2012) with a large number of low cost carriers operating though.

Valencia is also a good starting point and arrival port for cruise ships and ferries. It is in fact the biggest port on the Mediterranean Sea.

Do visit Valencia and do use EscapeHunter.com whenever you want to plan an enjoyable trip of your lifetime!

What If the Secrets of Keftiu Could Rescue Humanity’s Future?
Odd Christmas Traditions Around the World
The Connectedness of Beauty: A Secret of Crete Few People Know
Visit Greece – The Nation That Put the Elderly Last In A Crisis
Previous: Mamaison Hotels Receive 10 TripAdvisor 2014 Awards
Next: Expedia Affiliate Network Gets New Boss