A new warning for British tourists visiting the Bulgarian resort of Sunny Beach was issued late last week. The FCO announced and increase in the number of muggings and other crimes along the coastal resort area on the Black Sea. 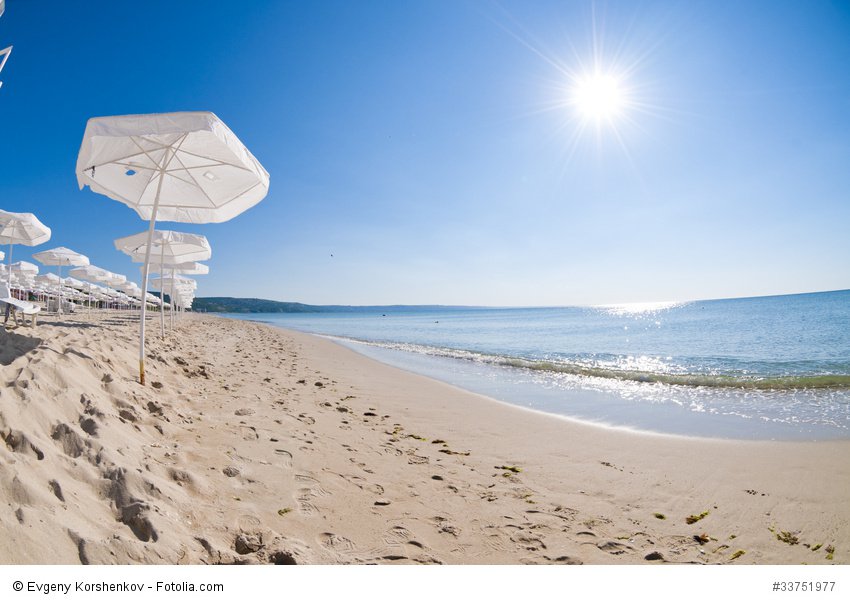 The updated travel advisory for this peak time of travel to beaches in Bulgaria warned of pickpocketing, muggings, and assaults on British travelers there. Quoting from the UK government announcement:

“Tourists are targeted by thieves and pickpockets in Sunny Beach and other resorts. Don’t take valuables to the beach and be wary of poorly lit roads around the resort at night. There has been an increase in burglaries from hotel rooms in Sunny Beach. Make sure you lock your room (including windows and balcony doors) and keep your valuables locked in a safe. Don’t change money on the streets in Sunny Beach, only at licensed exchange points, banks or hotels.”

Readers interested in more information on Sunny Beach and other Bulgaria destinations may want to visit the official website. For all types of emergencies, such as; fire, ambulance, or to contact police in Bulgaria, you can dial 112.

It should be noted that Bulgaria is in general, one of the most friendly and safest eastern European destinations, on the whole. For great tips for a planned trip there, Bulgaria Travel Hacker is an excellent source among the many available. The areas the UK advisory warns of, areas of gambling, prostitution, and ghettos, these represent “common sense” don’ts for any traveler.