The Pre- and Protopalatial cemetery at Petras, Siteia. (ca 2800-1900 BC) - Canadian Institute in Greece

Archaeologists here on Crete have unearthed Minoan tombs at least 3,000 years old. At a cemetery from the Bronze Age, two more graves were discovered at the Petras Palace site near Sitia in the far east of the island. The tombs from the early and middle Minoans (2,000-1,700 BC), may reveal additional information about who the Minoans were, and where they came from.

The graves belong to the early and middle Minoan (2,000-1,700 BC) palatial period, and contained ivory seals and golden jewellery, along with other precious objects. The Minoan site of Petras is situated a couple of kilometres east of the modern town of Siteia and overlooks the sea from the top of a small plateau. The site has been extensively excavated by archaeologist Dr. Metaxia Tsipopoulou since 1985. 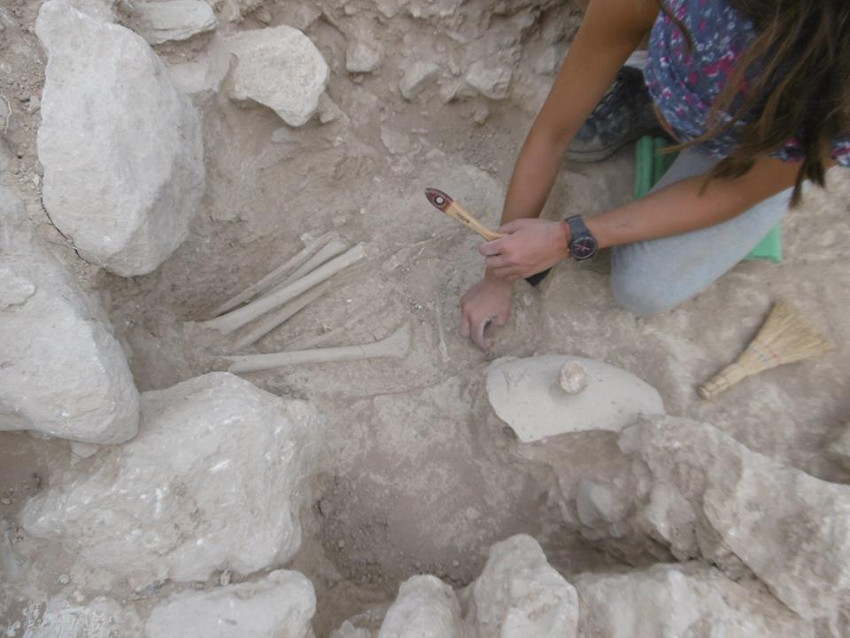 Before now, some 17 monumental tombs were found and studied, as well as a stone engraving, three pits and two extensive ritual spaces. Over the last few years, archaeologists digging in the Petras graveyard have found many gold and silver jewels, copper tools, more than 200 stone cups, 65 ivory seals, two signet rings and a huge number of small ceremonial statues, as well as human remains. 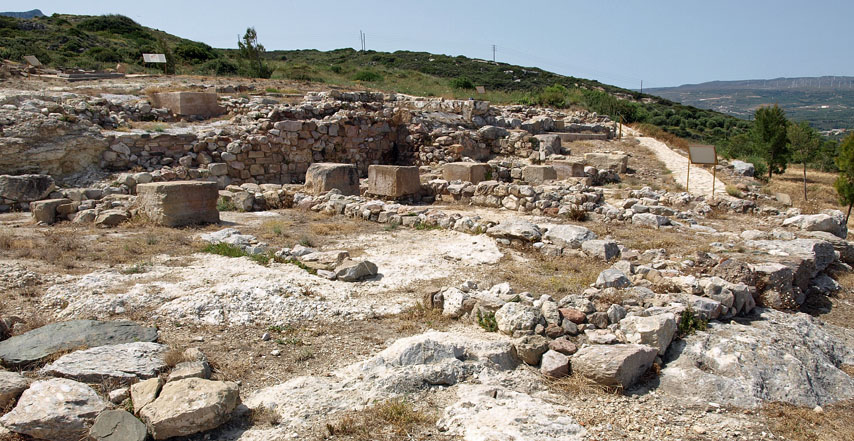 Other reports of these findings reveal hints as to Minoan rituals. Along with the precious artifacts, archaeologists have found bones of animals and large number of plates (plate), and evidence these ceremonies had nothing to do with food consumption. Outside the funerary buildings, for instance, were found and three pieces of marble classified as Cycladic figurines, the first such articles to have been found in eastern Crete. These show an important relationship in between the Cylades and Sitia, that scientists have long searched for.