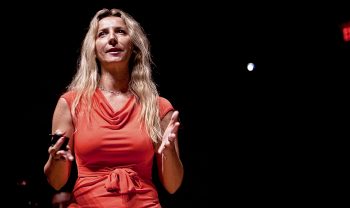 Dr. Helena Tomas, one of the world’s foremost archaeologists, needs our help with therapy following a catastrophic illness.

Greek Archeologists Find the Lost City of Tenea in the Peloponese 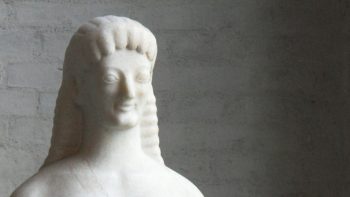 Greece’s Ministry of Culture has announced what’s being called a “monumental find,” as excavators unearth a site identified as the fabled city of Tenea in southern Greece. 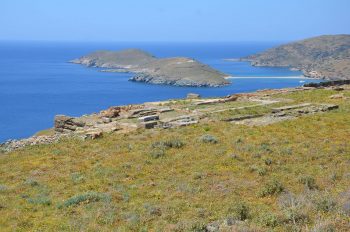 Archaeologists of the University of Thessaly announced recently, the findings of the excavation of two stunning Classical-Hellenistic buildings at the ancient city of Kythnos (Vryokastro). 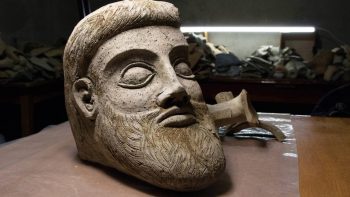 According to news from TASS, a unique terracotta statue has been found at the site of the Kerch Strait Bridge construction connecting Crimea to mainland Russia. Underwater digging and exploration near the Ak-Burun Cape, uncovered a “first of a kind” statue, according to Sergei Olkhovsky, head of the underwater unit of Russia’s Academy of Sciences.