Killy: Sochi Winter Olympics Set To Be Best Ever

With the Sochi 2014 Opening Ceremony being less than 500 days away, the International Olympic Committee (IOC) has applauded Russia for the pace of its preparations as it gears up to welcome the world to its premiere Black Sea resort. 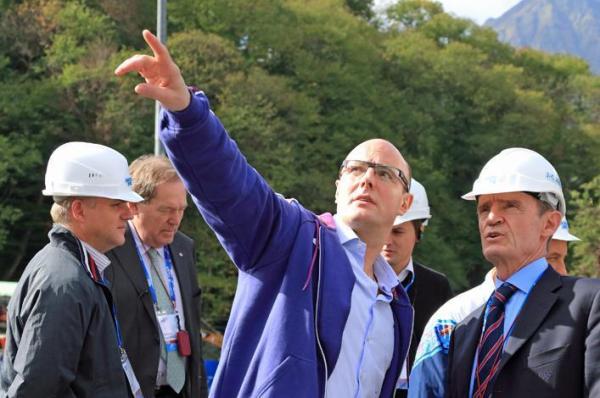 IOC Co-ordination commission chairman Jean-Claude Killy said last week that he was delighted with the “huge progress in terms of Olympic venue construction” made by the Russian organizers.  Emphasizing that point, Killy said that the Olympic villages currently under construction were set to be the best the Winter Games has ever seen.

Mr. Killy spent three days visiting Sochi last week, touring Olympic facilities as part of the IOC’s routine inspection process, and revealed that he had 100% confidence in what he had seen.

“Athletes will be housed in excellent surroundings,” Killy said of the accommodations being constructed.

“In my view, these will be the best conditions, compared to other Winter Olympics. Here there are three Olympic villages located in direct proximity to one another.”

Two of the villages are located in the mountains overlooking Sochi, while a third will be located nearby the curling and skating facilities at the coast.

Mr. Killy was keen to stress that while construction was some way off complete, the organizers seemed to have everything under control and could easily carry out the remaining work in time.

“There’s still a lot left for them to do, but I’m confident everything will be excellent,” he added. 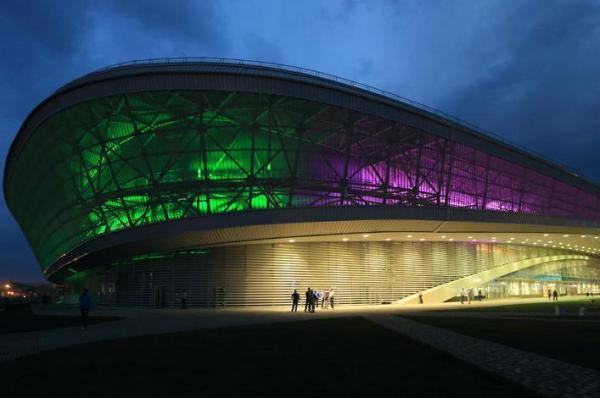 Sochi's Adler Arena will be the centerpiece of the 2014 Winter Olympics - image via Sochi2014.com

Mr. Killy’s statements come following an announcement last month by the Sochi organizers that Winter Olympics’ infrastructure was 70% complete. As part of his latest tour, Mr. Killy also visited the bobsled and ski jumping facilities in the mountains, before making a quick detour to Sochi’s main train station to check on transport infrastructure.

Dmitry Chernyshenko, Organizing Committee Head, said that the next major test would be the 47 pre-Olympic events held at the facilities during this year’s up-and-coming winter sports season.

“The tests will be the most robust schedule in the history of the Winter Olympics,” he commented in an official statement issued by the IOC.

Meanwhille, Russia’s deputy prime minister Dmitry Kozak was looking beyond the 2014 games when he stressed that “Sochi will inherit a world-class tourism infrastructure after the Olympics.”

“The city is being overhauled and will receive a totally modern tourist infrastructure,” Kozak announced whilst touring the Krasnaya Polyana winter sports center.