Savoy Grill will reopen this November 29th, but the dress code is not in tone with Britain’s first luxury hotel ever. The hotel has recently reopened – Sunday 10th October 2010 – after two years of refurbishments that cost over £220 million, with interior design led by Pierre Yves Rochon; and structural and exteriors led by ReardonSmith Architects and Buro Happold. Despite the casual dress code confirmed by its management, the Savoy Grill will still have what it takes to be considered a classy restaurant. 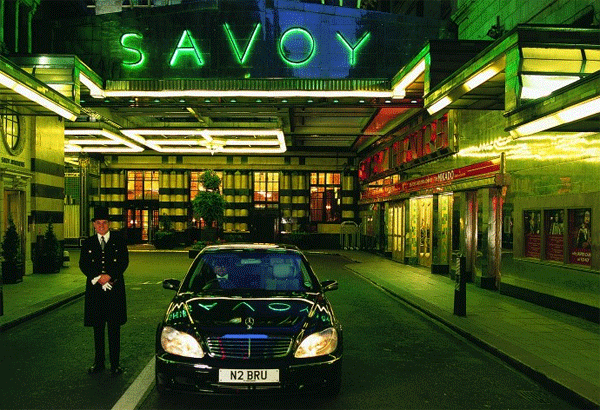 Butler service has been reintroduced to the Savoy

Officially the Savoy Grill will be run by Gordon Ramsay Holdings with Chef Patron, Stuart Gillies and Head Chef, Andy Cook. However, the Michelin Star chef and entertainer, promised the Head Chef position to Holli Ugalde, a banquet chef from California, who won series seven of Hell’s Kitchen USA. While it’s still unclear what will happen chef Holli Ugalde, it has already been confirmed that the restaurant will be serving classic Esscofier-inspired grill dishes. According to the official Gordon Ramsay website, the menu will offer starters such as Boudin blanc foie gras with spiced quince and King crab cocktail, whilst main courses will include Lobster Thermidor and Beef Wellington from the trolley, followed by puddings such as a classic Mille-feuille and Ice cream bombe. 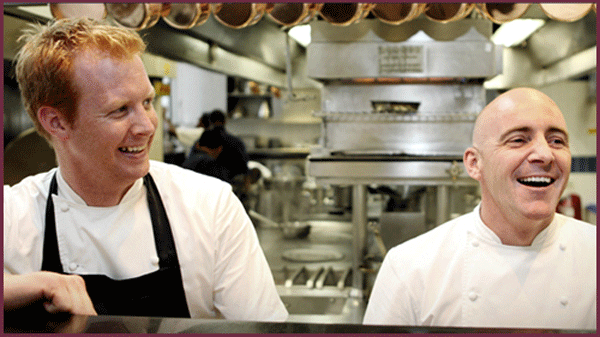 Campspot Publishes the Top Outdoor Travel Trends for 2023
Ideas to Make the Most of Your Visit to Phuket
Trends Say Americans Guarded Over Travel 2022
27 Inspirational Travel Quotes to Fire Up Your 2022 Travel Bug
Previous: Asian Games Get Underway In Guangzhou Today
Next: Four Barriers Every Traveler Abroad Faces