Romania is celebrating ninety three years of unity – the Great Union Day (December 1), which is also the country’s National Day. Various cultural events are organized all over the country to mark the special day, as well as military parades, thematic concerts and parties. 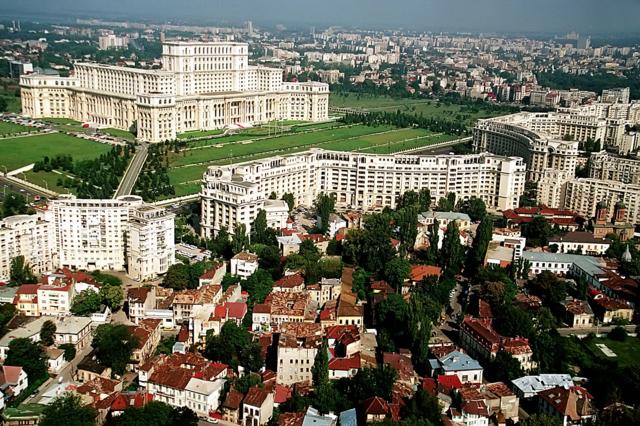 Bucharest, the Romanian Capital, has the richest programme; with military parade of 1500 troops at the Triumphal Arch, followed by military choir concert and a military torchlight parade at dusk. For tourists, this is a rare opportunity to visit the interior of the Triumphal Arch, which will be open for the public from noon till 16:00.

In addition, there are numerous entertainment opportunities for tourists and locals alike. In clubs and theaters around the city, there will be thematic parties, and folk concerts accompanied by traditional food. A Great Union Day Marathon will take place in the Alexandru Ioan Cuza Park; while Sala Dalles will open the Christmas Gifts Market (10:00-20:00).

The National Day will be celebrated by Romanians in diaspora as well. Classical music concerts, traditional Romanian music, theater, ballet and exhibitions will be presented throughout Europe, while Lebanon will held a special programme titled Romanian Culture Days. The events will be organized by the Romanian Cultural Institute (ICR) and will be held in Chisinau, Jula, Prague, Istanbul, Madrid, Lisbon, Dusseldorf, Essen, Turin and Rome. In other cities, special events are organized by local communities and other institutions.