According to reports from Crimea, Russian President Vladimir Putin has signed into effect travel promotional legislation including dropping the VAT tax on air travel starting June 1, 2014. Currently the VAT for air travel in Russia is 18%, according to the Voice of Russia. 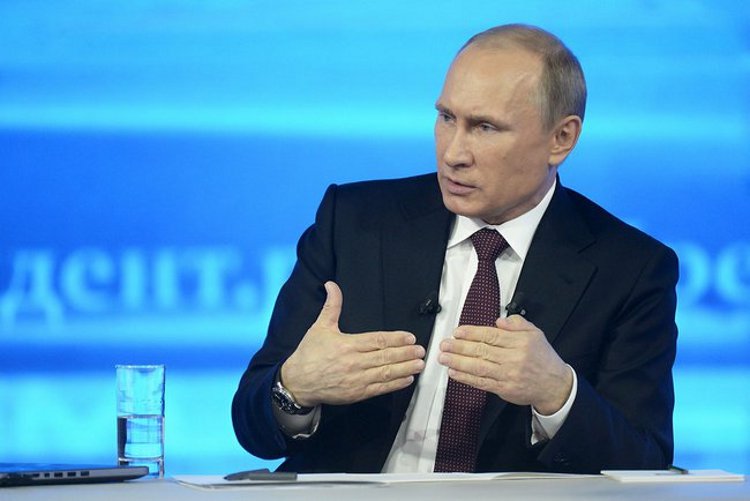 The Russian government was instructed to prepare legislation before May 1 to provide subsidies for airlines flying to the city of Simferopol. According to news from The Moscow Times, those flights that initiate in Moscow and St. Petersburg would not receive subsidies.

Aeroflot declared that it would lower the price of economy-class tickets between Moscow and Simferopol in an announcement on Monday. Return tickets now cost 7,500 rubles ($210), while one-way tickets cost 4,000 rubles.