After its largest advertising campaign to lure tourists from the Netherlands, Poland launched a new project, “Let’s promote Poland together,” focused on three important European markets: Spain, Ireland, and Italy. 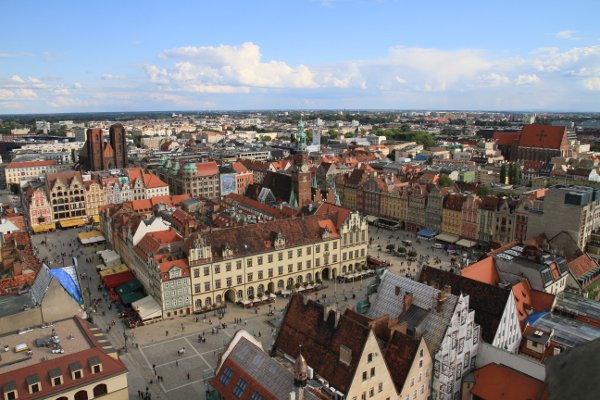 The “Let’s promote Poland together” project is carried out by the Poland Convention Bureau of the Polish Tourist Organisation, and is co-financed from EU funds. The first stage of this project took place between 2 and 5 October 2013, and included a study visit. This FAM TRIP for organisers of meetings and events focused on Poznań and the region, including local hotels, Poznań Congress Center, Wąsowo Palace, and Olandia. During the trip, visitors had a chance to find out more about the city’s history and culture.

The next stage of the project will include a second and last FAM TRIP in December. The visit will be held in Karaków and the region for the representatives of the Spanish industry. Italian organisers of meetings and events will be invited to visit Warsaw next year. 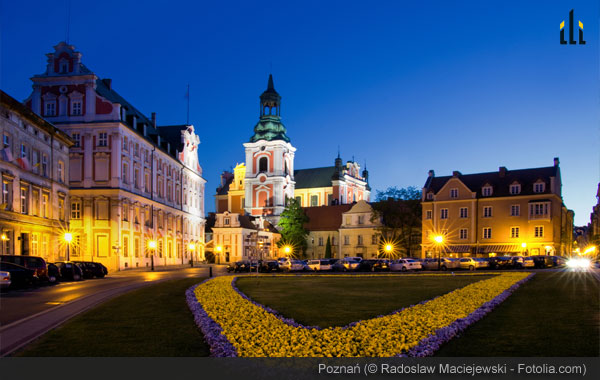 The efforts will be completed by an internet press campaign and a publication, titled “Polska. Site Inspection,” which will include relevant information on organisation of meetings and events in Poland.

LATO Fair of Tourism and Recreation in Warsaw Next Week
Warsaw in Chopin’s Footsteps
Picture-Perfect Places to Propose in Poland
Warsaw, Capital of Cool 2017, Is a Summer-Must in Poland
Previous: 5200 BC House Discovered in Romania
Next: Eid al-Adha Brings Boom in Tourist Numbers