According to news from Belarus, the Minsk National Airport renovation will not be carried out by Chinese contractors as was the plan. Evidently costs differences between the Aviation Department and China Precision Machinery Import-Export Corporation (CPMIEC), could not be reconciled. 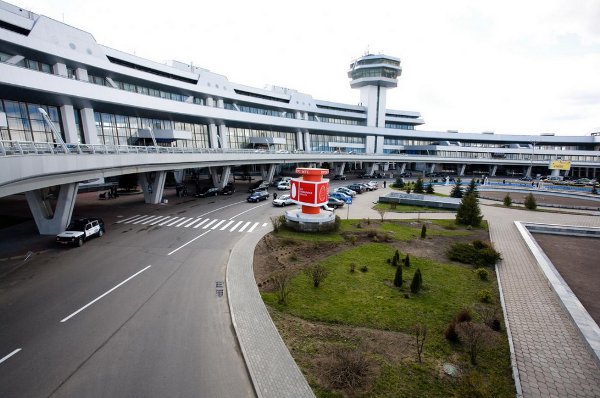 Uladzimir Kostsin, the Deputy Director of the Transport Ministry’s Aviation Department, acknowledge to reporters that Belarus expected the company to complete a second runways and renovation of the airport terminal too, but that negotiations had broken down over the intended $600 million project. The news suggests too that the Chinese company projected costs much high, at or around $1 billion.

Now, a less ambitious project is planned in the interim, one that will see the airport get an $81 million facelift, and an expanded departure and arrival area, duty free stores, and some comfort upgrades. The project was and is slated to upgrade Minsk’s airport for the coming World Ice Hockey Championships in 2014.