In news from Slovenia’s Tourism Board, the town of Maribor, in cooperation with other municipalities, are all set for an exuberant opening weekend as the European Capital of Culture, January 14th and 15th, 2012. Slovenia was recently honored at the World Travel Market in London as well.

On top of receiving accolades at WTM, Slovenia just made Lonely Planet’s coveted spot in the Top 10 list of ‘Best in Travel 2012.” The country was also featured in the book “1000 Places To See Before You Die’. As for Maribor, the town will see over 1000 events slated for 2012 designed to show the world the best Slovenia has to offer. Suzana Žilič Fišer, PhD. had this to add about the upcoming events:

“The European Capital of Culture brand signifies the capital of culture and its partner cities, but also the entire country. It is clear that neither Maribor nor the other culture capital cities are immediately recognizable to the wider European public. This does not strike me as a detriment; quite the opposite; I see this as the project´s advantage, because we need not fear stereotypes. It is also a challenge to us to open Maribor, the region, and the country to all the possible opportunities through an entire year of activities”

Interested readers can check out Maribor’s Facebook profile for additional information, or visit the official website here. Maribor is sharing the honors with 5 other towns; Murska Sobota, Novo Mesto, Ptuj, Velenje and Slovenj Gradec, each of which is to contribute their own special value to the celebration. The culture of Slovenia, one of the world’s most fascinating regions, is soon to be on display. Catch it if you can. 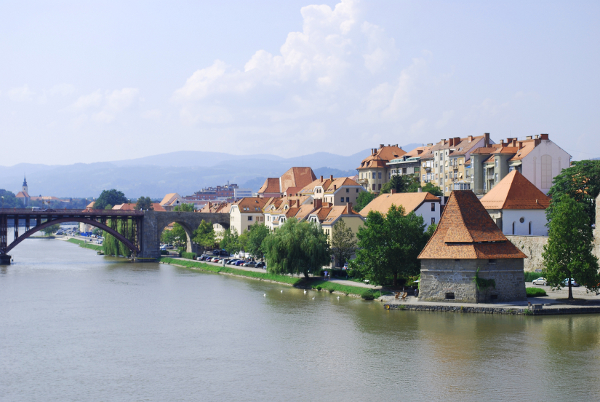 For a complete rundown of what you and your family can expect in Slovenia during the year, please visit the Slovenia Tourism site here.