Moscow, St Petersburg and Yekaterinburg are the three cities chosen to host Europe’s largest year-round indoor entertainment zones. The zones, which will be developed by DreamWorks Animation SKG, Inc. and REGIONS Group of Companies that recently signed a licensing agreement, will be feature filled attractions. REGIONS Group of Companies will design, build and manage all properties and the three parks are set to be launch in 2015. 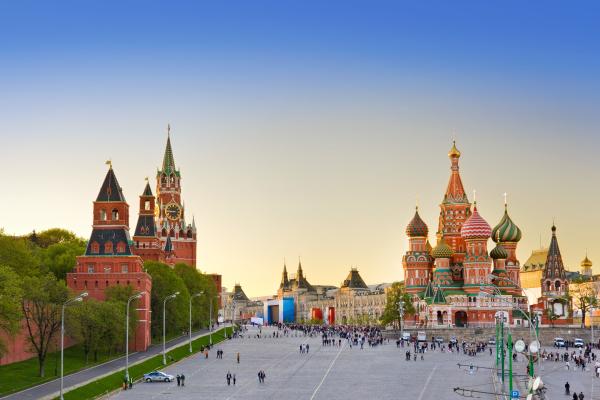 Each of these parks will feature some great entertainment features such as movie and concert hall, 4D movie theater, three-star 400-room hotel, and a retail center with 11,000 parking spaces, aimed at accommodating all tastes. Parks will measure 35 meters in height which will make visitors feel like being outdoors. When open, these parks will enable visitors to meet their favourite characters from famous DreamWorks Animation productions like Shrek, Madagascar, How to Train Your Dragon.Kung Fu Panda and soon to be released Turbo.

“DreamWorks Animation parks are ambitious projects unprecedented in Russia and the rest of the world. The foundation of our success lies in the DreamWorks team’s wealth of experience in the field of entertainment and the experience of the REGIONS Group of Companies in developing and managing retail and entertainment centers,” commented Amiran Mutsoev, Member of the Board of Directors, REGIONS GC.

“Russia is one of the most important markets in the world for us,” said DreamWorks Animation’s Chief Executive Officer Jeffrey Katzenberg . “All of us at DWA are extremely excited to work with REGIONS CG to be the first Hollywood studio to create not just one, but three theme parks in Russia. These parks are going to be groundbreaking cultural hubs that will give families the chance to truly enter the world of DreamWorks.”

DreamWorks Animation’s productions are already famous and loved in Russia, and with the love of people for amusement parks this project will definitely be a success especially since there is not one, but three parks, all set to launch in the same year. Good news for those wanting to travel to Russia!