Estonian visas are in high demand this year, according to Estonian consular offices in Pskov, Minsk and Beijing. There have been 13,765 visa applications this year in Pskov, an increase by 54 percent compared to the same time last year. In Minsk the increase was of 37%, to 14,6652; while in Beijing, despite a lower total (1,582), the number of applications has, in fact, tripled. 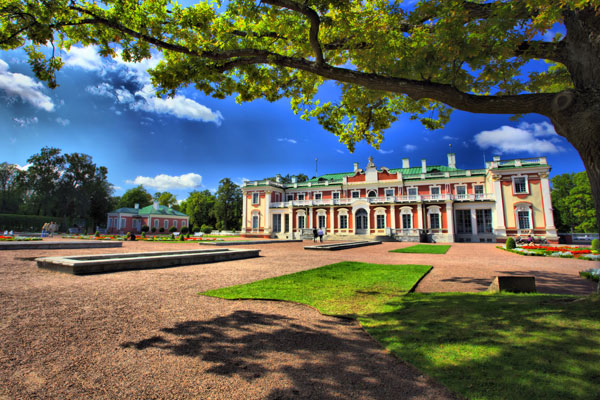 Reports from the Estonian Public Broadcasting also revealed that the number of visa applications received so far this year increased by 16 percent to 26,690 at the Estonian Embassy in Moscow; in St. Petersburg, by 28 percent to 31,493; and in Kiev, by 25 percent to 8,786.

The statistics show that Estonia has become a more popular travel destination lately, although the largest numbers of tourists come from neighboring Eastern European countries.