EasyJet has asked the European Union to help fund a new volcanic ash detection system for aircraft.  The technology, developed by the Norwegian Institute for Air Research, is designed to do what radars cannot: detect the presence of dangerous dust particles and volcanic ash in the air, giving them time to adjust course. 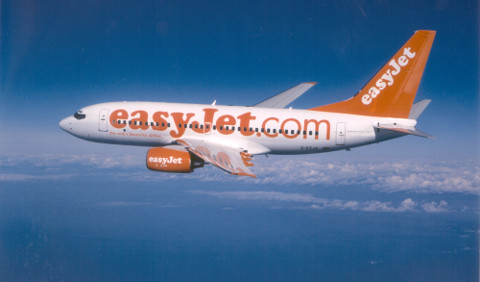 The detection system is appropriately named AVOID (Airborne Volcanic Object Identifier and Detector) and functions much in the same way weather radars do, detecting volcanic ash from up to 100 km away, between 5,000 and 50,000 feet altitudes.  The data can then be sent in real time to air traffic controllers who can monitor ash clouds and relay useful information to pilots.

Part of the push to develop the system was the result of a volcanic eruption in Iceland that left thousands of European flights canceled due to the huge amount of ash spewed into the air.  It was not the first such incident and will likely not be the last.  EasyJet is now hoping the EU and other airlines will help with the 9-month-old project’s funding for further development and test deployments. 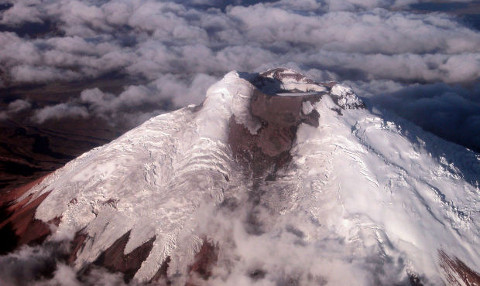 EasyJet is a UK-based airline that travels along 500 routes above several European, North African, and West Asian countries.  It has other bases of operation in Madrid, Milan, Paris, Berlin, and several other major cities.  Additionally, it owns a subsidiary called EasyJet Switzerland.   EasyJet has proposed that 100 aircraft in Europe receive the AVOID systems so that the entire continent will have adequate coverage in the event of a volcanic crisis.  20 of the AVOID aircraft will belong to EasyJet.