Flight Delayed Passengers Can Be Compensated

Still life photo of a gavel, block and law book on a judges bench with the European Union flag behind. 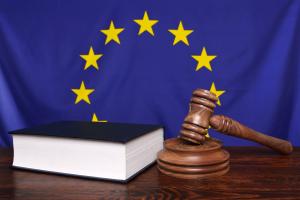 The European Union’s Court of Justice this week ratified an earlier decision by lawmakers that air passengers subject to delays of three hours or more will be entitled to the same amount of compensation as those whose flights have been cancelled.

A little known EU regulation, which was instituted back in 2004, stipulates that passengers whose flights are delayed by a duration of three or more hours will be entitled to compensation of between €250 and €600, depending on the length of their flight. The rule applies to all circumstances in which the airline is at fault – and so extreme weather, terrorist alerts or other extraordinary circumstances would not result in compensation.

Unsurprisingly, the regulation was deeply unpopular with airlines when it was first introduced. Carriers have since made dozens of attempts to squirm their way out of their obligation to pay compensation, which led to both the High Court of Justice in the UK, and the Local Court in Cologne, Germany, asking for clarification from the EU’s Court of Justice.

In a further disappointment for airlines, the court also ruled that there should be no temporal restrictions on the decision, potentially opening the floodgates for a barrage of retrospective claims from delayed air passengers. 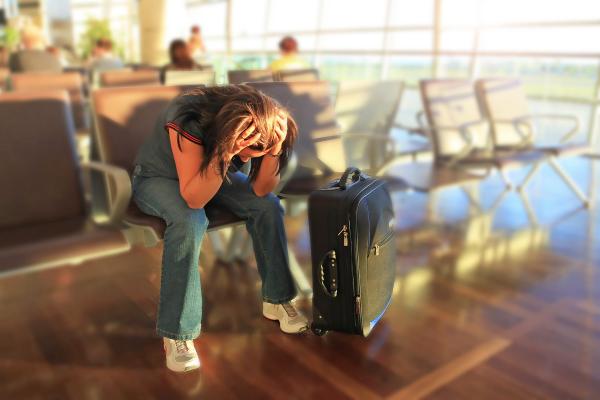 Delayed passengers will be entitled to €250 and €600 © Patryk Kosmider - Fotolia.com