Croatian Culture Week opened up last Saturday, and is scheduled to run through this coming Sunday in Darmastadt, Germany. To mark the forthcoming entry by Croatia into the EU, the German city is previewing Croatia’s music and arts to the local German citizenry. 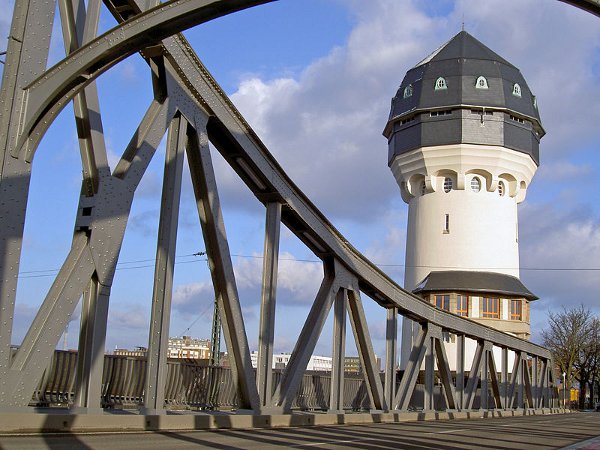 In collaboration with the Croatian Catholic community in Darmstadt, the Croatian Heritage Foundation is presenting all the best Croatia has to offer from film and literature, to the tourism attractions Germans will find most attractive and interesting. Just last week Croatia’s gastronomy and other selected treasures were featured in Prague, and now Darmstadt citizens are the welcome recipients of some Croatian cultural love too.

For readers interested in still more Croatia tourism moves and info, this fabulously informative website, like Croatia, offers the best and most of the latest. Meanwhile, it’s common knowledge Croatia’s entry into the EU is being suggested as a template or example for other nations to follow. Just recently Croatia’s Minister of Foreign Affairs Vesna Pusić helped to open “Europe Week”,  she was quoted by Balkan Business Today talking about her country’s perception of its new EU role:

“..only 56 days away from the EU membership and that twelve years of “concentrated work” on building and stabilisation of institutions and government were behind us. She underlined that it was important to perceive the EU as a space that we develop together with our friends and partners.”