Tourists to the Crimea will have 15 new tour and travel routes to enjoy this travel season there. According to the AR Crimea Minister of Resorts and Tourism, Alexander Liev, new tour and visitor excursion routes from Theodosia to Yalta will further facilitate fun along the Southern Crimea coast. 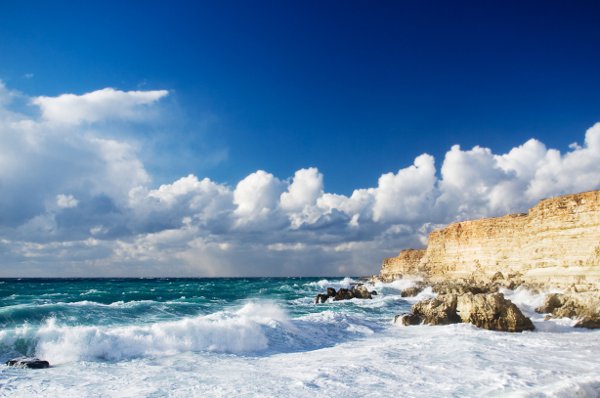 According to the news from the ministry, 7 new routes will be opened in Theodosia, 3 – in Alushta, 2 – in Kerch, and one in Bakhchysaray, plus another in Chernomorsky district, will go into use Summer of 2013. Also, Liev stated after visiting Baku in Azerbaijan, that the region intends to start regular flights between Azerbaijan and the Crimea to run year round.

Other initiatives by Liev and his Ministry include; many training events, preparations of beaches like those in Theodosius, medical tourism initiatives, and improvements at resorts such as Koktebel.

Research Claims Americans Plan to Visit Europe Despite Ukraine Conflict
Ukrainians Travel Visa-free to the EU from June
Hike the Snow Mountain: Hoverla in Ukraine Is a Mountaineer’s Dream
Georgia and Ukraine Closer to Visa-free Travel to the EU
Previous: Paradise That Time Forgot: The Pearl of the Caucasus
Next: Traveling the World for A Year – “What If?”