Do They Celebrate Christmas in Azerbaijan?

Is there a reason to talk about Christmas in Azerbaijan when the country is mainly Muslim? The simple answer is yes.

It may not be a mainstream celebration, and it is by no means an officially recognized holiday, but there are people celebrating Christmas in Azerbaijan, besides the masses who party on New Year’s Eve and Novruz Bayram. The very few who hold Christmas do it because they have in their families ancestors or relatives who traditionally held the holiday. Others do it because it is a sweet celebration and they appreciate its symbolisms. Only few do it because it is such a big hit in other European countries.

Since Azerbaijan is at the crossroads of Southwest Asia and Southeastern Europe, it is easy to understand how different cultures influenced different celebrations, but it is more important to remember that Azerbaijan has its own identity. They commemorate with great joy the passing of the year, and the Iranian New Year around March 21st – the only two holidays that go big here, with fireworks and all the usual signs of a great fest.

The very few who observe Christmas as well, do it with great respect for tradition. It may be influenced by Western civilizations, but Christmas in Azerbaijan has some traditional elements too, usually found in food. 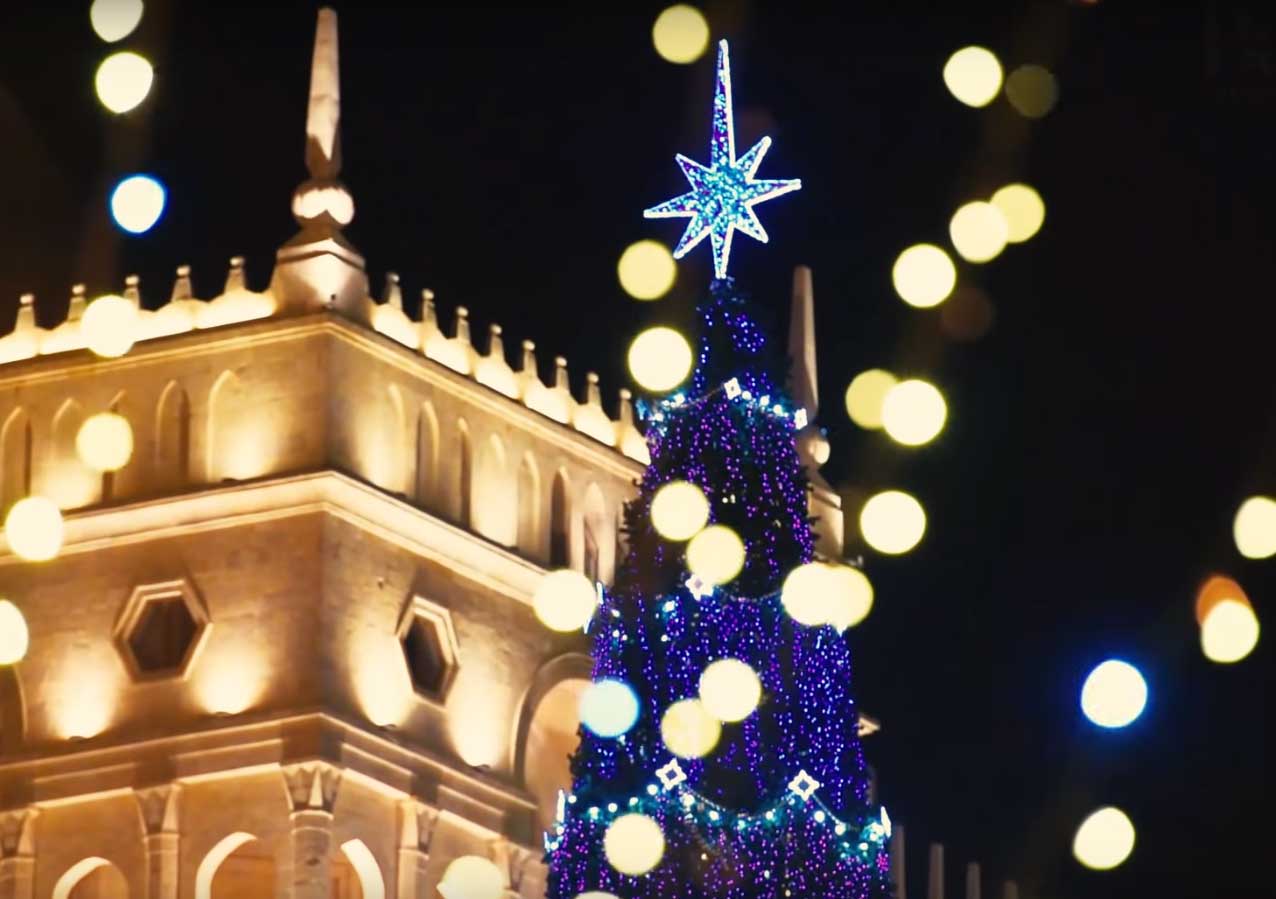 Note that although December 25 is not an official holiday in Azerbaijan, some companies do offer employees a free day. Expats and tourists are often seen celebrating together.

As far as Christmas trees are concerned, these are customary in Azerbaijan, but they mark the New Year instead. The local Santa Claus, Shakhta Babah, comes on New Year’s Eve, giving small symbolic gifts for good fortune to children. So if you expect a great Christmas celebration in Azerbaijan on December 25, find the expat communities, or see what internationally-focused hotels and restaurants have to offer.