Famous Mr. Olympia, actor and former Governor of California Arnold Schwarzenegger will have a dedicated museum in a mining small city in Romania: Anina. The museum opens to celebrate Schwarzenegger’s Romanian roots. The great athlete promised to participate at the opening festivities. 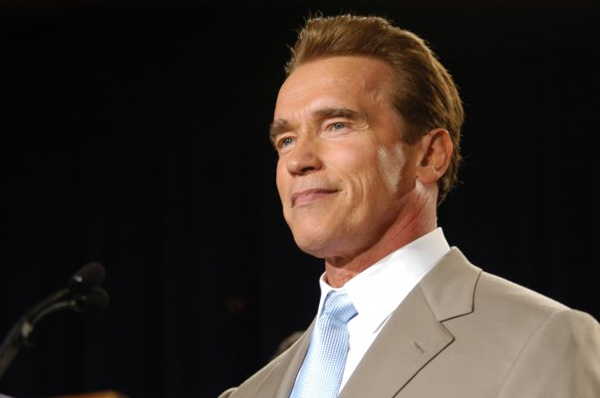 Kurt Marnul, Schwarzenegger’s first bodybuilding trainer, was in Anina in 2009 to plan the museum, together with two fans of the actor, the brothers Mihai and Ionel Creiniceanu.

The museum will have various exhibits, with a Euro 50,000 bust as a key piece. This bust was initially designed for a stadium in Graz, Austria, but local politicians didn’t approve the budget. The Romanian brothers seized the opportunity and bought the bust.

“The statue is made of chrome-nickel noble stainless steel of Böhler-Uddeholm and is guaranteed for 40,000 years. It weighs 300 kilograms, is 2.25 meters high and 0.8 meters wide,” says former coach Kurt Marne.

The coach has an impressive number of paintings, photographs, albums of Arnold from his first bodybuilding competitions, as well as the first devices Schwarzenegger used for training.

Why a Schwarzenegger museum at Anina? The city was founded in the XVIII century by settlers from Austrian Styria, brought here by the imperial government in Vienna to colonize the Banat. That’s how Steierdorf, a mining town, appeared on the map. Arnold Schwarzenegger was born in Styria, and Anina locals are convinced that the actor’s forefathers are among the founders of the city.

Anina’s city hall decided to buy and open the museum dedicated to Arnold Schwarzenegger after the house that will house it stayed closed for four years. The exhibits are now being evaluated prior to setting the official opening date of the museum.We’ll keep you posted.