The crisis in Ukraine now threatens western Balkans nations like Albania with further stalled economies and more. Even despite the recent announcement by the Minister of Foreign Affairs and Minister of Urban Development and Tourism of Albania to commit to working together to promote tourism in Albania, the gridlocked detentes in between the US, EU, Britain, and Russia over Ukraine may well spell disaster for all Balkan’s travel. 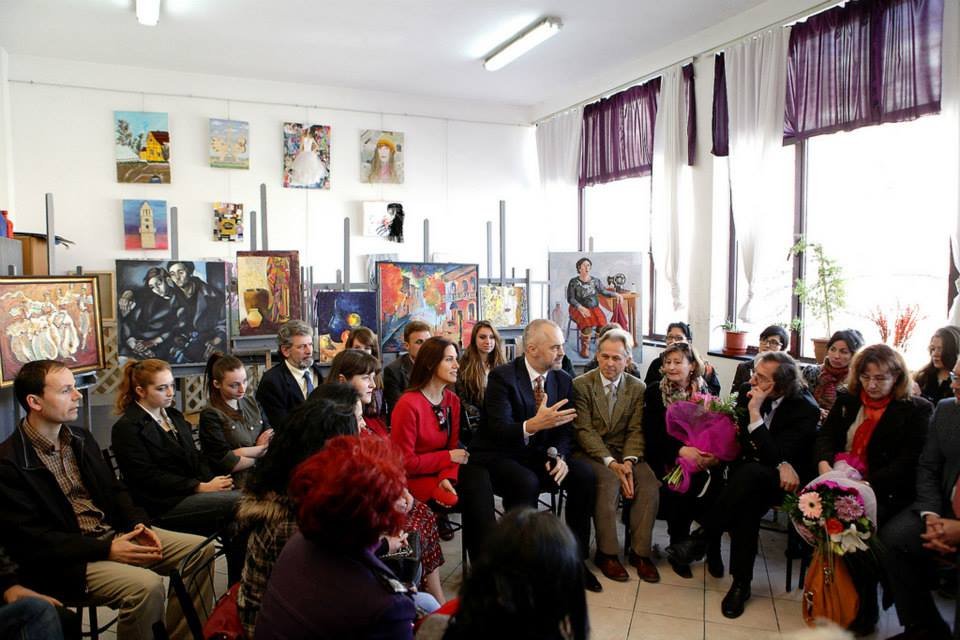 It’s no secret among travel executives the new found freedom of Russians to visit ports of call all across Europe was and is a boom. Now, with US President Obama and his allies seemingly intent on slamming doors on Russia growth, and vice versa, Albania may be a casualty of the most recent upheaval.

Just as a new Prime Minister takes over and forges forward toward a modern Albania, the larger landscape is fraught with uncertainty. The National Tourism Agency of Albania having just received wings from Edi Rama, only to have them clipped by Barack Obama and Vladimir Putin. Whoever emerges victorious in the Great Game, if moderation does not come soon Albania and the other Balkans will suffer this year. The season is upon us.

Tourism as a percentage of population – courtesy mecometer.com

For Albania in particular, Russian

According to MacroEconomyMeter, Albania is now one of the fastest growing touristic destinations not only in Europe, but in the world. The country’s real tourism growth over the last decade has exceeded 700%. According to the OECD Library inbound international arrivals to Albania have more than doubled since 2006. Any disruption of what “was” a relatively stable EU to Russia and Eastern Europe flow of money and travelers, will certainly negatively impact every country in Europe. Those emerging from war and communist era negatives will be most dramatically impacted logically. While Russians traveling to Albania do not represent a significant group element, neither do US or even German travelers. What’s significant in these reports are the vast number of Greeks and Italians traveling to the country.

So, as Ukraine and the world powers impact the EU and east Europe markets, so too will Albania and the Balkans be negatively affected. Discussing the impact of  outbound Russia tourism, eTurboNews recently framed Russia as second overall in this category. To quote ETN:

“In 2012, 35.7 million tourists from Russia took a foreign trip, up from just 7.7 million in 2006. The country has become a top performing growth market for many destinations and international outbound travel is forecast to grow by 7.5 percent per year on average to 2017. “

A sanctioned and contained Russia will certainly see this trend end. 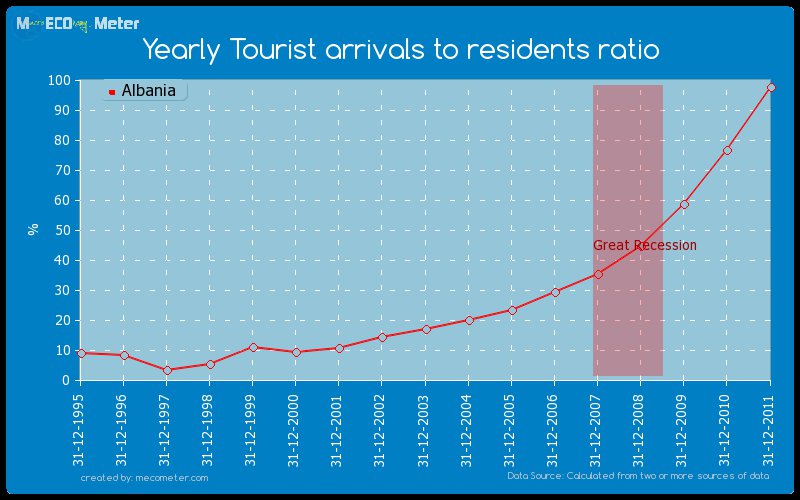 As you can see, Albania tourism is a spike on continual rise – Courtesy MacroEconomyMeter

In 2012 Russian travelers accounted for fully 4% of the total outbound tourism market worldwide. This put Russia in 5th place behind China, Germany, the US, and the UK According to the World Tourism Organization (UNWTO). Only China contributed more to local economies as a percentage of growth.

Looking at the Ukraine political situation from a compartmentalized regional focus, it seems clear there’s a lot more at stake than who controls which part of the former Soviet republic. Failed detente in between the east and west, now that the world is on the verge of full globalization and cooperation, will be a massive disaster for these smaller emerging players. Such forward progress as establishing so-called transport networks, Schengen and border issues, and especially the energy network the country so depends on (EU Commission PDF), this will all be short circuited. 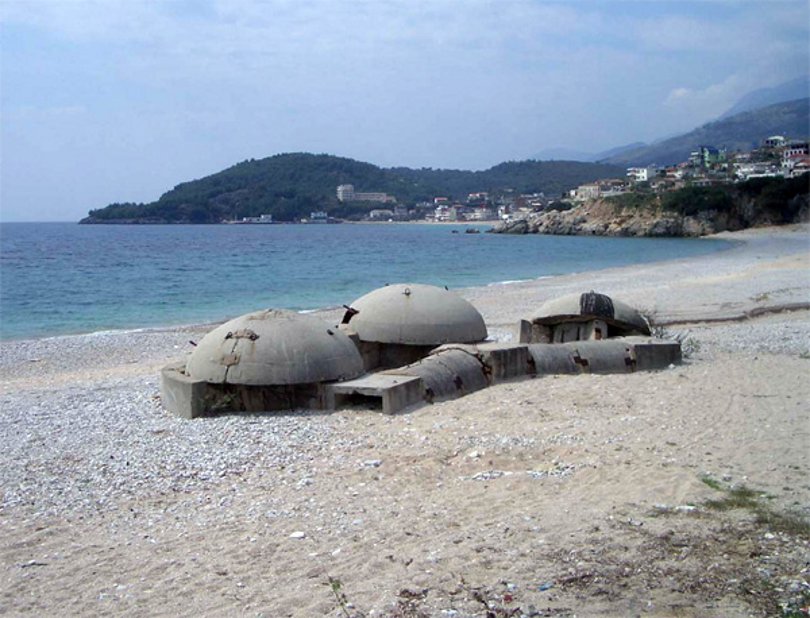