As of next week, airBaltic, Latvia’s national airline, will be adding direct flights from Riga to Chisinau, Moldova, to its previously announced winter flight schedule. The new, twice-weekly flights will link the Moldovan capital with dozens of major airports in the Baltic States, Russia and Western Europe. 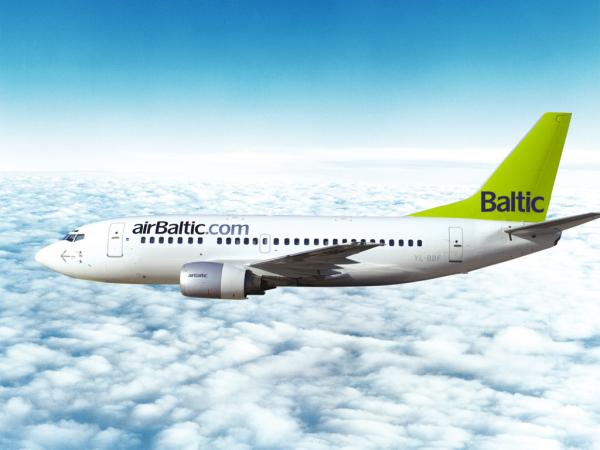 According to Michael Grimme, airBaltic’s vice president of sales and marketing, the new flights will afford Chisinau residents the convenience of easy connections to cities including Amsterdam, Berlin, Copenhagen, Helsinki, Oslo, Paris, Stockholm, Tallinn and many more.

In addition to the new Chisinau flights, airBaltic will also be adding new, daily flights to Budapest as part of its year-round flight schedule. The new flights will connect Hungarian cities to more than 60 destinations in Europe and the CIS nations, including Amsterdam, Bergen, Billund, Dusseldorf, London, Munich and Vienna.

The announcement of these new flights is part of a rapid expansion of airBaltic’s services, which will also see it up its Riga to London service to 8 flights per week, and its Riga to Paris service to 9 flights per week. The airline also plans to increase the number of weekly flights to a host of other major European cities, including Amsterdam, Brussels, Bergen, Munich and Vienna.

For a full schedule of airBaltic flights, check out their official website.