Adriatic Luxury Hotels teamed up with photographer Marko Todorovic of Live View Photo Studio to develop a new advertising campaign, launched today. This campaign aims to position Dubrovnik as a luxury destination in Croatia with ALH hotels as the best choice of accommodation. This campaign marks the end of the company’s rebranding process. 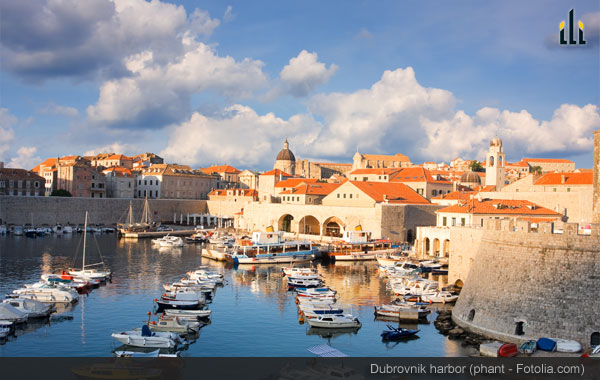 Dubrovnik is a famous city in Croatia and is known as the jewel of the Adriatic and a UNESCO World Heritage Site, thus an excellent choice for this new ad campaign. The campaign focuses on communicating through beautiful photographs of Dubrovnik sceneries in a larger format, “while extending ALH’s group-wide promise of a highly personalised, luxury travel experience in the same time provoking today’s lifestyle-oriented traveller to explore a hotel or destination’s hidden gems. Key elements in campaign include famous spots of Dubrovnik Old Town, unique seaside locations of ALH hotels which overlook the City, like lush gardens of Villa Sheherezade and a private beach of Hotel Excelsior.” The campaign features a couple’s story and the special moments these two young people have had in Dubrovnik, all filmed by an ALH camera. 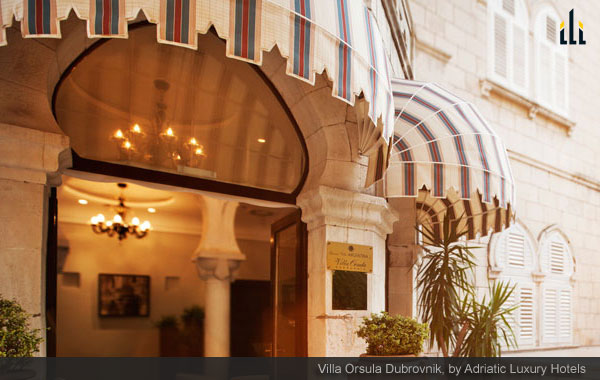 Adriatic Luxury Hotels has also redesigned its website and now offers more than just hotel information on the site and on all of the social media accounts the company has.

Previews of campaign images can be seen here.

Dubrovnik has the advantage of being already famous, the city attracting a large number of visitors from various countries. It remains to be seen if positioning this city as a luxury destination is a good move for the city’s tourism.

The original version of this article appeared on Everything PR – reported by Violeta-Loredana Pascal, who has over 10 years of experience in PR, marketing and communication, and has been running her own PR agency, PRwave INTERNATIONALfor 7 years. She is passionate about reading, blogging and traveling – see Travel – Moments in Time. Follow her on Twitter – @violetaloredana (Romanian and English) and@TravelMoments (English only).

After ripping its way across the Ionian islands and the Greece mainlain, cyclone Ianos slashed across Crete island last night.

Greek Finance Minister Christos Staikouras is inviting foreign investors to invest in Greece. But some fear outsiders already own too much of the country.