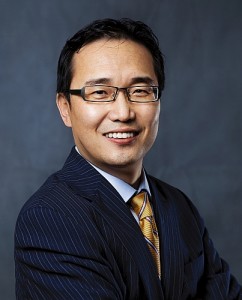 Billed as an agnostic solution for any hotel or group of hotels, the new service is unique in its offering. Founded by two industry experts, Goor Rosenberg and Tomasz Janczak, who also reside at Plateno Group, the booster product has apparently been derived from 7 Days Inns (a subsidiary) operational experiences. The latter being the most recognized budget hotel chain in China, would seem to indicate such. Rosenberg voiced the uniqueness and overall appeal of the new product from ITB, while co-founder Tomasz Janczak differentiated the new product to Argo directly.

“While most hoteliers would tend to focus on the obvious guest conversion aspects,” Janczak said, “the real value of this product is in upgrading of properties technologically and fundamentally.”

Landing page for 7 Days Booster – According to the site, the service covers everything from PMS integration to social media

According to Janczak, 7 Days Booster is intended for ever type hotel environment, budget independent to five start resort group. On the former, the Plateno executive told us the most valuable facet may well be 7 Days Booster’s property upgrades including various refurbishment, WiFi, signage, and Chinese guest specific operational points. The co-founder and CMO of 7 Days Booster readily admitted the “China connective” is a major hook for the platform, but he insists that aspect is only the tip of the iceberg.

We could not reach Goor Rosenberg before posting, Janczak tells us the team has been in meetings all throughout, so far at ITB. Mr. Wu was conducting interviews and in meetings as well. Trade Arabia reported Wu talking to Maria Pütz-Willems, editor-in-chief of Hospitality Inside, about digital life in the Far East, and how and why the Plateno Hotels Group, part of the hospitality giant Jin Jiang, intends to take on the European market. 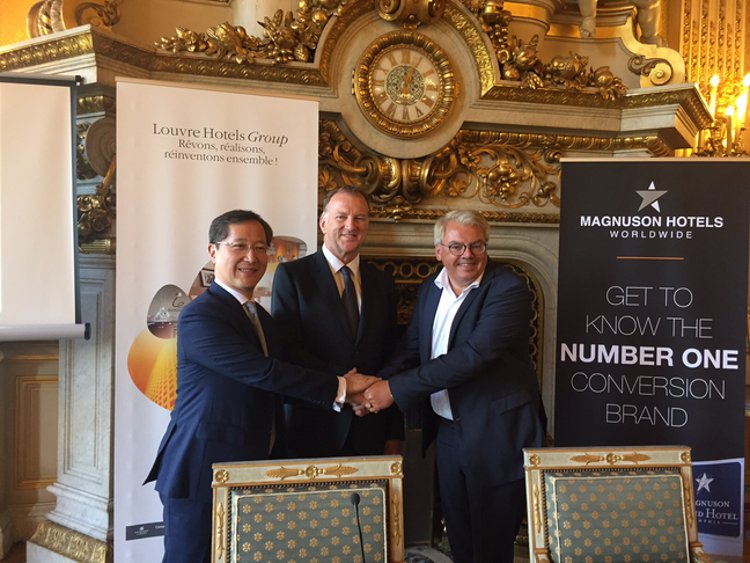 It will be interesting to see just how much ground and how fast this interesting new entry in Europe hotel space goes. It’s certain the Jin Jiang effort is not to simply fool around. Our CEO, Phil Butler just spoked with the CEO of the world’s largest independent hotel chain, Thomas Magnuson (above) of Magnuson Worldwide. Late last year Louvre Hotels, Jin Jiang Hotels and Magnuson Hotels formed a distribution partnership that connects many thousands of hotels.

Plateno Group operates 14 hotel brands with 3,000 hotels, covering 300 cities in China and 9 other countries, while the others mentioned add a whole new dimension to the story. We’ve a call in to Rosenberg and to Mr. Wu, perhaps we will have more news later on during ITB. We will also try to demo the product offering in as far as possible.