Yesterday , Russian President Vladimir Putin called for visa-free travel for visitors from India and South Africa. In a move experts say is intended to create better linkages in between the BRICS, Putin has at worst bolstered his nation’s tourism industry. 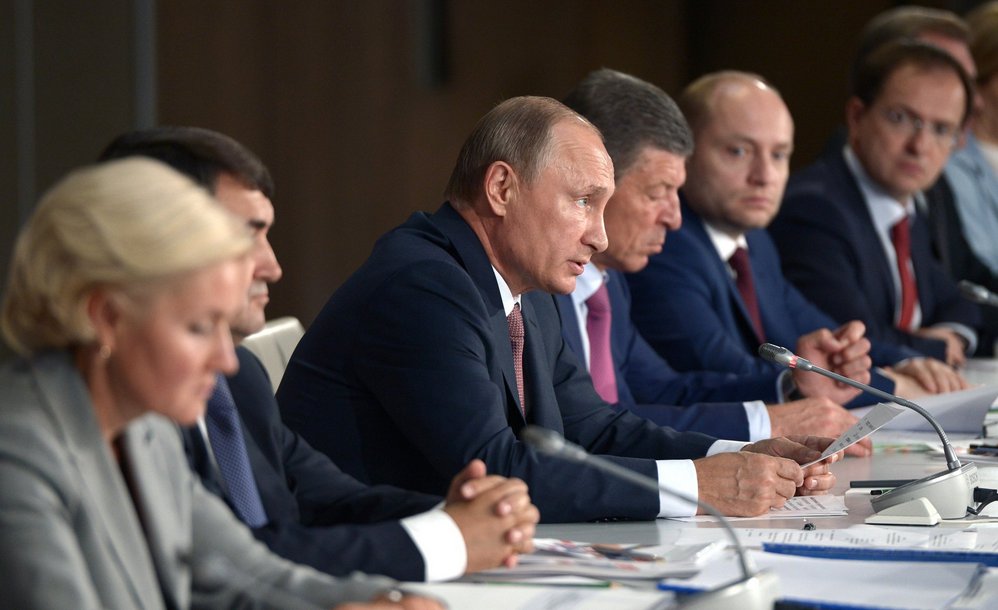 Mr. Putin told attendees at a session of the State Council Presidium in Crimea:

“In order to attract foreign tourists we may provide further simplification of visa formalities, for example, to expand the practice of visa-free exchanges for tourist groups. It may be applied to all  BRICS countries.”

The BRICS; China, Russia, India, Brazil and South Africa, have increased their inter-connectedness over the last months. Already, the Chinese tourists arriving in Russia without possessing visas has reached nearly half a million visitors. Putin also made a note of Russia’s visa-free regime with Israel back in 2010, a move which more than doubled tourists from that Middle Eastern country. The further abolition of visa requirements with Turkey and South Korea, has given rise to increases in tourists from those countries of in excess of 40 percent.

Finally, according to the Russian president, Russia sees tourism as a significant part of revenue growth for the country, and especially for the individual Russian regions such as Crimea. So far this year, the number of international tourists visiting Russia has increased by 16 percent compared to the same period last year.