Visa-free Travel for Albania and Bosnia

EU interior ministers are expected to lift visa requirements for Albanian and Bosnian citizens today, with a decision that will allow biometric passport-holders from the two countries to stay up to three months in any European state which is part of the Schengen zone. Britain and Ireland are not included, but non EU-states Switzerland, Iceland and Norway are.

The decision is expected to come into force shortly before Christmas, a great present for the citizens of the two countries that were left behind last year when Serbia, Macedonia and Montenegro got on the visa-free list.

“It can take months to get all the necessary paperwork, stand in all the lines and suffer all the humiliation which comes with the process,” one Albanian contact, happy about the prospect of a visa-free future, told EUobserver.

But not all EU countries are happy about the decision. Netherlands and France, particularly, fear a massive influx of migrants, and also argue that the two countries are behind in terms of democratization and corruption eradication. But even if these two countries vote NO today, the decision will be adopted by qualified majority. The EU commission has already given reassurances that Tirana and Sarajevo will make it clear that visa-free travel is not a ticket to asylum or residence in the EU. 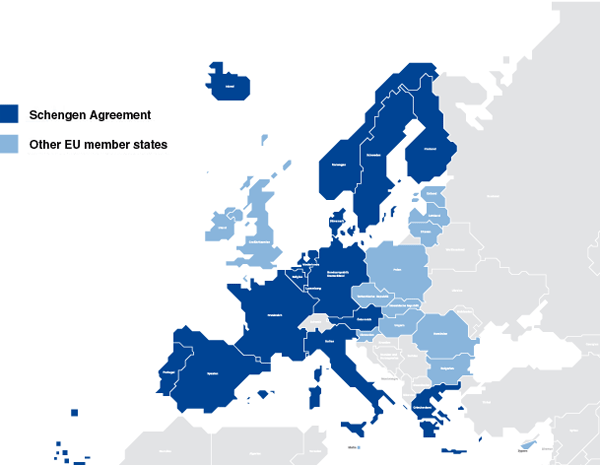 The EU launched the visa liberalization dialog with Albania and Bosnia in early 2008. After today’s decision, the two countries still need to meet certain conditions relating to border controls, passport security, fight against organized crime, and corruption to get full membership in EU.