Share
Share
Tweet
Four of Valamar’s hotels in Croatia have won prestigous World Travel Awards. The gala ceremony held in Athens this past weekend revealed the best and the brightest in Europe tourism. 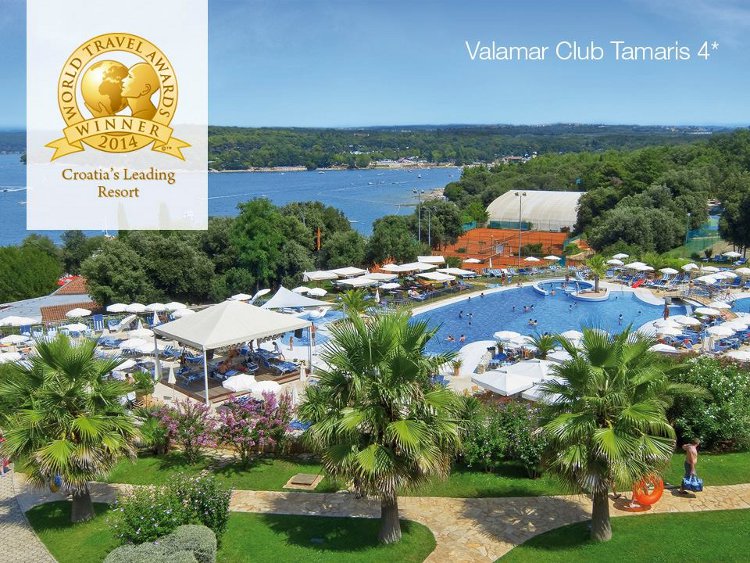 “This great accolade comes as a recognition of hard work and dedication of all the members of our Valamar family in providing guests with the best possible service. Furthermore, this recognition proves the on-going and increasing quality of our service, given that two of our hotels won World Travel Awards last year.”

The World Travel Awards, known to everyone in the industry as “the Oscars of travel” celebrated their 21st anniversary this year.