The runaway success of Tune Hotels, the world’s leading value hotel chain with properties across Southeast Asia and the UK, has been officially recognized by the world’s largest travel site, TripAdvisor, which has just awarded it a Certificate of Excellence for its consistently outstanding user reviews. 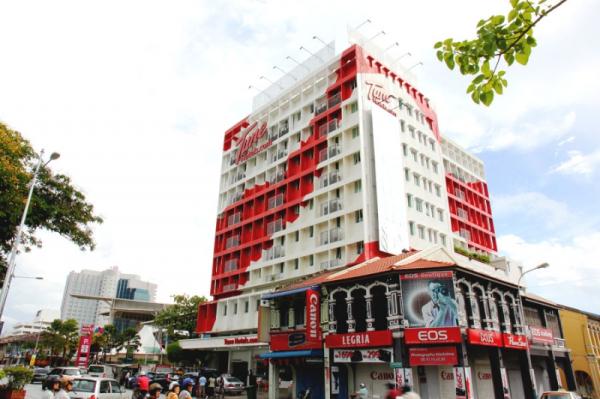 Pioneers of a hugely popular ‘pay-as-you-use’ concept, Tune Hotels have quickly become the number one choice for a whole generation of budget travelers in the UK, Malaysia and other Southeast Asian destinations. Under the concept, guests pay a flat room rate with the option of adding on certain other amenities they feel are necessary, being charged only for those that they use.

In recognition of their outstanding hotel reviews, TripAdvisor have bestowed 2012 Certificate of Excellence Awards on Tune Hotel Westminster (for the second successive year) and Tune Hotel Liverpool Street in the UK, alongside Tune Hotel Kota Bharu in Malaysia. These awards follow the TripAdvisor Travellers Choice Award presented to Tune Hotel Downtown Penang earlier this year.

TripAdvisor’s Certificate of Excellence is only awarded to those hotels which maintain a user feedback rating of four stars and above, and receive a specified volume of reviews over a 12 month period. 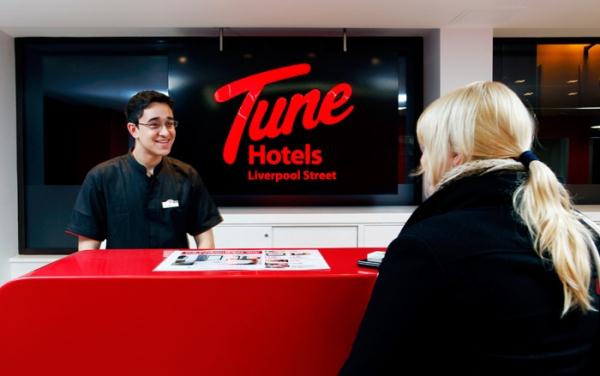 Mark Lankester, CEO of Tune Hotels, expressed his thanks in the following statement:

“I am truly proud and thrilled that Tune Hotels has made its mark yet again internationally by being recognized for its superb quality of accommodation and hospitality rendered to travelers around the world. Most importantly, these accolades are actual votes from guests who have paid and stayed with us and it’s brilliant to know that we are living up to our guests’ expectations.”

“It is an outstanding achievement for a new hotel brand from Malaysia to be honored with excellence and to be ranked among the best amongst our international peers. Our hotel teams should be very proud of themselves and I congratulate them on bringing us these accolades. This proves that excellence does not have to come with a high price! ”

The awards are yet further evidence that Tune Hotels are onto a winner as they look to redefine the hotel landscape around the world. It’s ‘value for money’ concept has been hugely successful in Asia, where the brand operates a total of 18 hotels, including 11 in its home nation Malaysia, three in the Philippines, and two each in Indonesia and Thailand.

In addition, Tune Hotels is fast making a name for itself in the UK, where it is set to add Tune Hotel Kings Cross and Tune Hotel Paddington to its property portfolio later this year, with grand openings due on June 25 and July 12 respectively. In total, Tune Hotels plan to open an additional 30 hotels across the globe in the next 12 months, with new properties in Australia and India set to expand the brand’s global reputation.

Campspot Publishes the Top Outdoor Travel Trends for 2023
Ideas to Make the Most of Your Visit to Phuket
Trends Say Americans Guarded Over Travel 2022
27 Inspirational Travel Quotes to Fire Up Your 2022 Travel Bug
Previous: Travel Alert: Emilia Romagna Mourns, after Deadly 5.8 Quake
Next: Mr & Mrs Smith’s 50% Jubilee Discount at the London Met