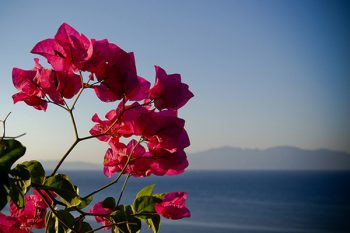 Turkey has a new airport in the southeastern province of Adıyaman. This airport was inaugurated officially on September 14th, and at the ceremony attended also Prime Minister Recep Tayyip Erdoğan. “We transformed the airport services building, which was located on a 1,000-square-meter area that was insufficient and impractical for the airport’s needs, into an adequately […]