Yesterday we focused on Russia’s leading online travel agency Oktogo.ru, and now today we here news of another Russian travel startup that’s looking to make its mark on the country’s virgin online tourism industry ahead of the expected influx of foreign visitors for Sochi 2014. 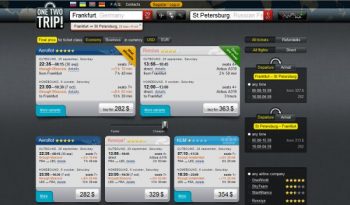