With less than a year to the 2014 Winter Olympics, Russia faces another issue that could generate in negative PR for Sochi, but this time, the ball is in the European Union’s corner. The EU has agreements on visa-free travel to 50 countries, except Russia, but according to several media reports, the EU is not prepared for visa-free travel to the country. 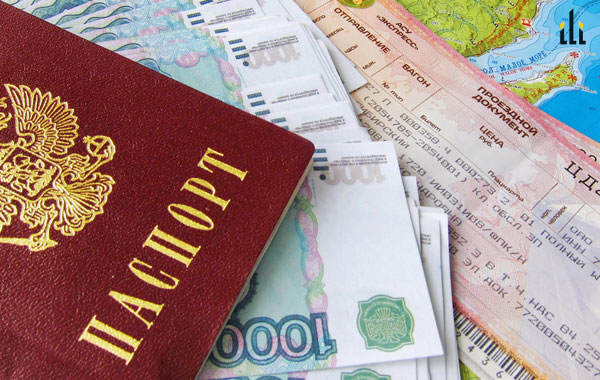 Ambassador at Large Anvar Azimov, the chief negotiator with the EU on visas, told the media that visa-free travel between Russia and the EU is unlikely to be approved in time for the Winter Olympics. The process may take till the end of 2014 to complete, as the European Union prefers a phased approach.

The Russian side accuses the EU that it politicizes the issue, on claims of migration risks, corruption and human rights. These claims contradict Vladimir Putin’s conviction that all the technical aspects connected to the introduction of a visa-free regime have been settled. Countries like Germany and Spain already agreed that Russia meets the criteria, yet there are still many EU countries undecided in the matter. An EU expert mission, which oversees the transition of the Russian Federation and the EU visa-free regime, will visit Moscow next month, from 8 to 12 April.