According to the most recent figures from a global study bv Visa, Russians spend on average $2,730 dollars on foreign travel, roughly 20% more than the worldwide average. 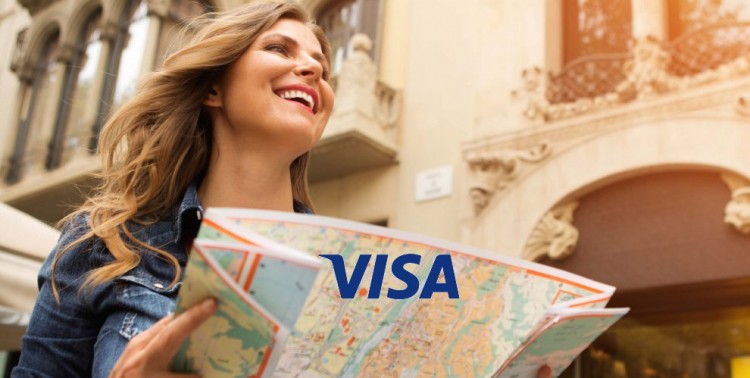 The 2015 Visa study also pointed to Russian expenditures on foreign trips having increased by some 6%, even despite new of economic sanctions and the downturn for the ruble. The study also revealed roughly 70% of Russian travelers are on a par with the world as far as having unlimited budgets for their travel plans. Visa’s research also revealed some Russian’s (58%) tend to prefer paying in cash, but that almost all (88%) take credit cards on their trips. The average cash expenditure shown via the study was $733.

The most popular destinations for Russians are Turkey, Egypt, and Thailand, but Greece and Spain are also in the top 5 chosen places to visit. With an average length of stay of 11 days, Russians also represent a stabilizing factor for hoteliers up against the wall of booking dilemmas.

Finally, the study from among some 13,600 travelers from 25 countries, also portrayed Russians as evenly divided with regard to booking trips on their own, versus using travel agencies. The Visa Global Travel Intentions Study was conducted in January-February 2015.