I’m slightly in the dog house at the moment.  So much so that the car keys have been confiscated by my other half and I’m looking at singles holidays. Let me explain.  Three letters landed on my doormat last week.  All seemingly identical and all from some local police department alleging that I had been driving slightly faster than I ought to have been on three separate occasions the month before.

Why on earth have they sent me the same letter three times I pondered out loud? I’ve always driven carefully. Infuriatingly carefully for those stuck behind me some might say.  Thankfully, closer investigation and a few frantic telephone calls revealed that all three letters were issued in error and I was indeed the very steady driver I had always been told I was. But that was enough of an excuse for ‘him indoors’.  No more fly-drive trips abroad for me I’m afraid. Despite my protestations – and proof – of innocence I was to be confined to a more sedate vacation this year.

So if you’re sat in the kennel with Boris or Herman or whatever daft name you’ve called the dog, then perhaps you’d like to join me on a walking holiday.  My other half suggested I should head for somewhere harmless and spend some time alone on walking holidays for singles, where I can’t get myself into more potential trouble.  I was initially baffled by his apparent concern for my wellbeing.  Baffled, that was, until I spotted him studying a fixtures list for an upcoming international football tournament due to take place in the summer which meant he was mysteriously unavailable to accompany me as he was heading for the delights of Eastern Europe.  Enough said.

For those of you seeking solace and comfort – or simply a relaxing holiday – yet wanting to take in the culture at the same time, try these options for starters.

How about Switzerland, the land of Heidi, chocolate and those pictures of cows wandering through fields, offset delicately with snow capped mountains in the distance.  Take gentle walks through scented meadows, walking off the delicious breakfast, only to pile it all back on again in the evening. 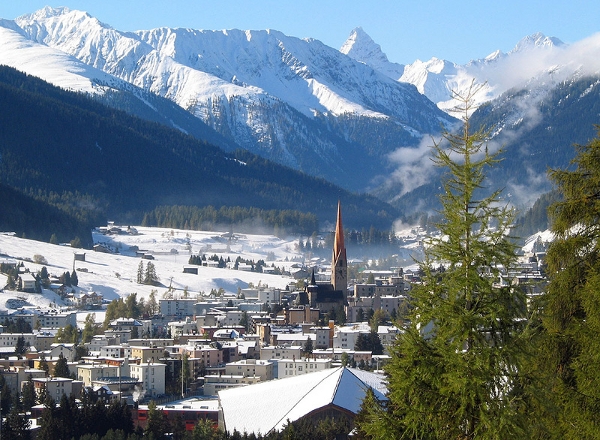 In all fairness, if you can afford this take it by all means - Courtesy Skiing Switzerland

Fancy somewhere with a beach to go with it so you can relax properly after all of that … walking? Cyprus may be more your thing. Apparently, if you know your flowers then Cyprus is the place for you with over 5,000 different varieties of flora. It’s also packed with plenty of history, and  there are the legendary nightclubs for those of you with any energy left over after a long day rambling. While you’re out that way, head for the Akamus peninsula. Legend has it that this most westerly tip of the island was discovered by Akamus, son of Theseus on his return from Troy. 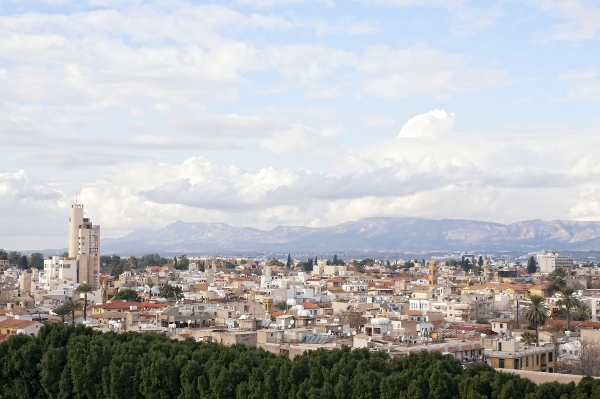 But wait, what have I found here? A vineyard walking holiday in France.  Why didn’t I think of it? While I’m banned from going anywhere near a car due to my ‘close call’ I may as well make the most of it. What could be better than a trip to Chablis, France’s wine capital and a journey through Auxerre and Burgundy. I can tread grapes all day, watch gratefully in anticipation as I’m shown where my downtrodden grapes are sent and sample the varieties of wine on offer.  Or even champagne if I’m lucky. OK, I’m sold.  It’s hard making these sacrifices but at least I’ll learn my lesson.

The other half isn’t pleased, he’s now investigating options for cycling holidays as he’s decided I need to get fit. But I’m onto his cunning plan and he’s now warming my previously occupied place next to Herman. Sit boy – and stay!

Our guest author, Matthew,  is looking forward to his walking or cycling holiday this year but is thinking he should probably get moving with some much needed new year resolutions other than just getting fit!