Internet travel deals company TravelZoo is reaching out to Chinese markets with the integration of a new online payments system, Alipay, into its Asia Pacific portal.

As with most major online services in China, the vast majority of internet users tend to shun western providers in favor of homegrown variants – hence Baidu is far more popular than Google, and Weibo dominates Twitter. Online payments are no different, with Alipay often being likened to a ‘Chinese PayPal’; it’s by far and away the most popular online payments portal in the country, with 700 million-plus registered users at the last count.

Now, thanks to a new strategic collaboration, Alipay will now be the made the preferred payment option on Travelzoo’s Chinese portal, Travelzoo.com/cn/.

Jason Yap, TravelZoo Asia Pacific’s CEO, outlined the benefits of the collaboration in a short statement:

“We have gained rapid momentum of our Local Deals business in China since its launch.  Our continuous focus on quality in everything we do has fueled the demand for high quality and value-for-money offers, which sets us apart in the crowded marketplace. Our collaboration with Alipay will facilitate smooth and easy transactions for our discerning subscribers.”

“In addition, it will also give us strategic access to Alipay’s large base of Chinese urban professionals.  We are confident that this cooperation will help us penetrate deeper into China and position ourselves to further capitalize on one of the world’s fastest growing e-commerce markets.” 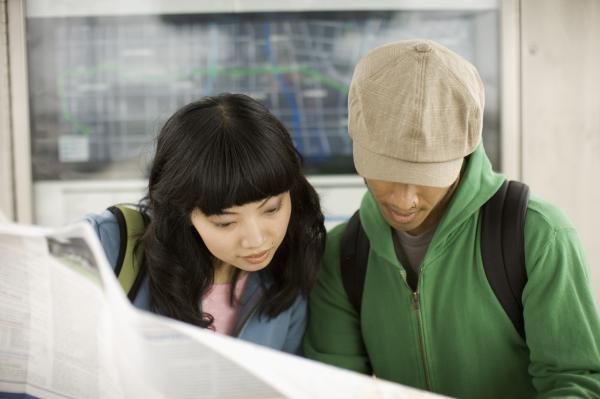 TravelZoo hopes that the new collaboration with China’s most widely used payments system will make its deals on getaways, restaurants, hotels and spas far more accessible to the Chinese public than before. As part of the deal, the two companies have agreed to launch a joint marketing campaign targeted at Alipay’s vast number of users.