Most people spend New Year’s Eve at home, with their loved ones. But don’t you think it’s time to spice things up a bit this year? How about celebrating the coming year someplace different, like in Northern Europe for example? Countries like Norway, Sweden, Denmark, and Finland have the finest winter resorts and the best conditions to really feel that it’s a new beginning; above everything else, these places are unique because of the Northern Lights. The natural phenomenon is commonly known as the “aurora borealis”, and the colorful show it displays on the crystal blue skies of Northern Europe is absolutely breathtaking. This will be a holiday season you’ll remember forever. 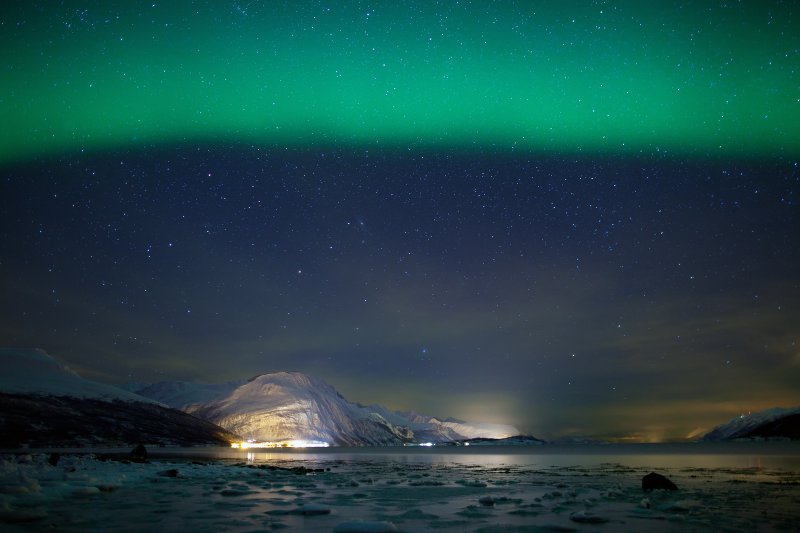 The Northern Lights in Norway

The aurora is best seen between September and late March in Northern Norway, so if you’re thinking of spending the New Year’s holiday here, find a place to stay in either one of these locations: the Svalbard Islands, Lofoten Islands, Tromso or the Northern Cape. Because these regions are extremely close to the Arctic Circle, your chances of catching the lights are pretty good, especially around the New Year’s holiday.

In Tromso, the dry weather conditions and crystal clear sky facilitate the appearance of the Northern Lights show. Although nobody can predict the phenomenon, from a statistical point of view, if there are no clouds and no wind, the beautiful aurora can be admired in its full splendor. Many tour operators are available in either of the regions, so you can always rent and car and start hunting for the lights. Dress appropriately; you don’t want your heart to freeze before you get the chance to see the aurora. 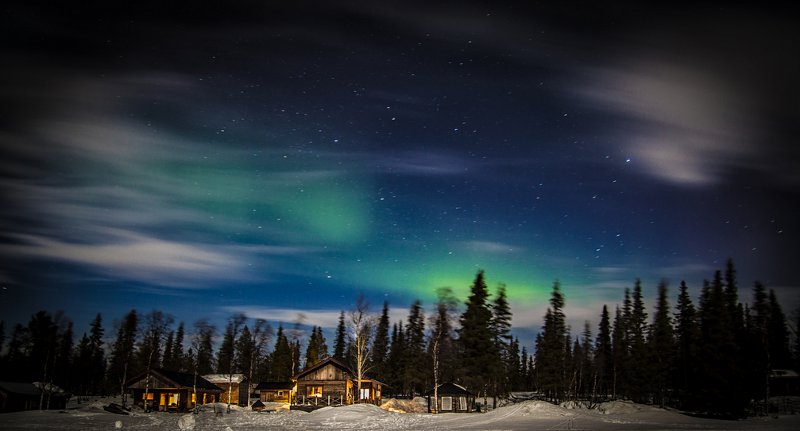 The Northern Lights in Sweden

In Sweden, the aurora borealis happens in the winter season, from September until late March. Your best chance of spotting the show is on a clear night with no moonlight and no clouds. Step away from the main cities and head over up north, deep into the countryside. In Swedish Lapland for instance, the display is the strongest between 10-11pm.

Another place where you can see the aurora is Abisko National Park, which a few kilometers away from Kiruna, another major Northern Lights viewing location. Scientifically known as “the blue hole”, there’s a portion of the sky that always remains clear in spite of the weather conditions. This allows Abisko to have a microclimate, which facilitates the appearance of the lights. Apart from guided tours, trekking and back-country camping inside the park during the night, tourists can engage in a chair-lift adventure that will take them up to the Aurora Sky Station; from the top of the lookout tower, the view of the park is absolutely breathtaking. 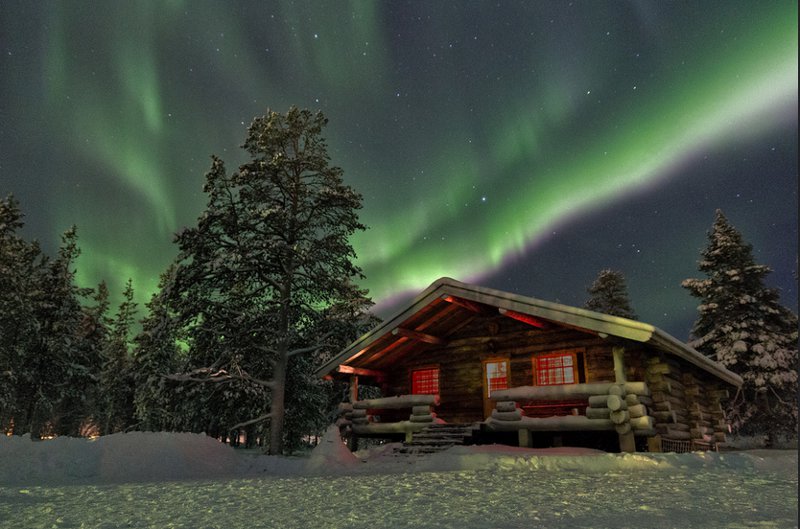 The Northern Lights in Finland

The thrill of seeing the Northern Lights is a unique, once-in-a-lifetime experience. Those who want to catch a glimpse of the show should explore the Finish territories in wintertime, between November and March. The powerful natural phenomenon is spectacular, so if you happen to be in Finland for the New Year’s holiday, and you’d like to make the most of your adventure, start your adventure with Lapland.

In the Finish folklore, Lapland – the country’s northernmost region, has quite a mysterious past. Some would say it is the original home of Santa Claus. In summer, the place has around-the-clock sun, and in winter, almost sheer darkness. This means you’ll certainly have a chance to see the Northern Lights show while here. Experience Lapland’s spirituality and set up the most memorable New Year’s holiday for your loved ones.

If you’re thinking of chasing the Finish Northern Lights, these useful tips will help you enjoy the most memorable experiences. First, prepare to go as far north as possible, and before departure, don’t forget to check out the weather – the sky should be crystal clear and there must be no wind. Darkness is your best friend when you’re pursuing the lights, so you should stay as far away as possible from buildings and bright lights. Lakeshores and hilltops make the best vantage points. 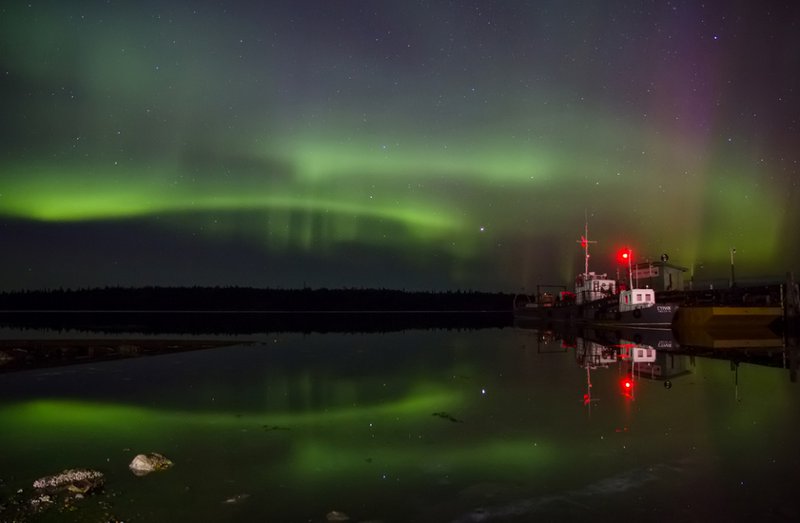 The northern lights over the White Sea at Karelia, Russia. – Arina Borevich

Enjoy a memorable New Year’s this year by celebrating it under the Northern Lights. The natural phenomenon is best viewed from Northern Europe – Sweden, Norway and Finland, but it can also be seen in Northern Russia and Canada. So you can also opt for Russia and enjoy the best Russian holidays of your life

What If the Secrets of Keftiu Could Rescue Humanity’s Future?
Odd Christmas Traditions Around the World
The Connectedness of Beauty: A Secret of Crete Few People Know
Visit Greece – The Nation That Put the Elderly Last In A Crisis
Previous: Where to Celebrate This Christmas in Budapest
Next: BH Mallorca to offer a twisted party experience