Today’s hottest event, aside the Oscars, is the Cricket World Cup 2011, that sees India vs. England in a historic match. Two very strong teams, with India still the top favorite, are now disputing for the champion title at the M. Chinnaswamy Stadium, in in Bengaluru (English: Bangalore), Karnataka. M. Chinnaswamy Stadium is one of the premier cricket stadiums of India. Its foundation stone of this stadium was laid in 1969, and the opening was on 22-29 November 1974, with the début Test match for the West Indian batting giants Viv Richards and Gordon Greenidge. Today, other cricket giants are testing their skills, hoping for the champions’ trophy. 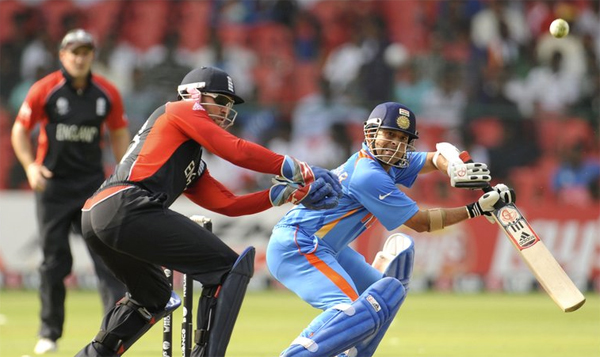 The M. Chinnaswamy Stadium has hosted One Day International (ODI) matches for all the World cups whenever India has hosted the World cups: in 1987, in 1996, and today. Formerly known as the Karnataka State Cricket Association (KSCA) stadium, the ground was renamed to honor the former president of the Board of Control for Cricket in India (BCCI), is the home of the Indian Premier League (IPL) II runners-up Bangalore Royal Challengers.

Located in the heart of Bangalore, between the Queen’s Road and the Police Parade Ground, the stadium is flanked by the picturesque Cubbon Park and uptown MG Road. In addition to cricket events, the venue also hosts musical and cultural events. 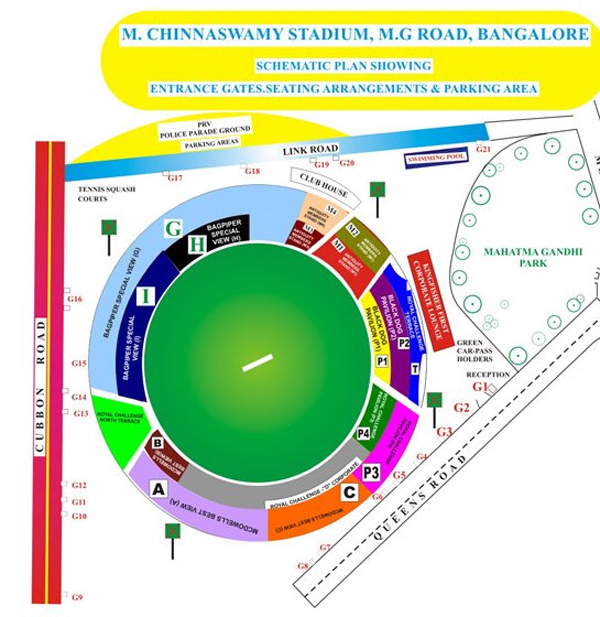 Today, M. Chinnaswamy Stadium is witnessing an incendiary atmosphere, as fans from all over India came to see the cricket legend Sachin Tendulkar, and M.S. Dhoni’s team – perhaps the best Indian team in the history of the sport – taking on an equally strong English team. Even before the game the atmosphere reminded of a carnival – a show as good as the the World Cup itself. 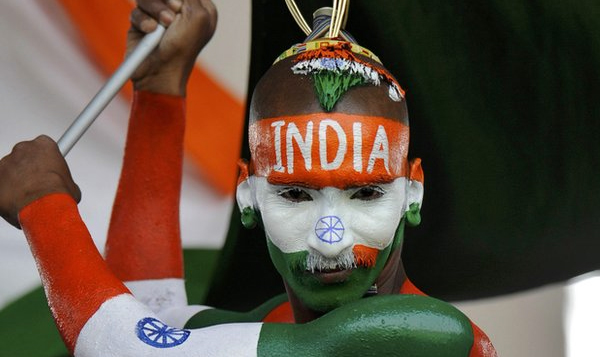 Brits Choose Greece as Preferred Destination for 2020 Despite Brexit
Sustainable Tourism May End Up With a Regulatory Solution
Greece a 2020 Favorite With Netherlands Travelers
5.4 Magnitude Earthquake Hits Off Crete’s Far Eastern Edge
Previous: The First Snow in San Francisco Since February 1976
Next: India Travel Fares Expected to Increase in 2011