No, Travel & Leisure – Love for Russia is Not Strange!

A Travel & Leisure story this morning caught my eye. “Strange Love? U.S. Tourists Flock to Russia in Record Numbers” is a revelation that’s not surprising to some of us. What the writers at Time Inc. and Affluent Media Group don’t realize is, Americans and Russians don’t despise one another – so boosted tourism is not so “strange” after all. Here’s a photographic look at other reasons for Russia’s touristic value.

What’s amazing for Eastern European observers, is how twenty bazillion tons of bad press have failed to deter Americans from their incurable curiosity. Russia, of all the world’s seemingly enigmatic countries, it’s more like America than most so-called experts will attest. T & L points to travel companies reports of touristic surges, and the famous magazine cites a report at Travel Pulse to show the rise. As for US-Russia traveler reasoning, the article quotes Ivan Shirokov, managing partner of Firebird Tours saying new tourists are fascinated by things like the “100th anniversary of the 1917 Russian Revolution as well as the long, complicated, and often controversial history between the U.S. and Russia.” But the T & L piece is a cliche traffic grabbing piece really. One thing  Jess McHugh does get right is the inflated curiosity of Americans for the most talked about country on Earth. 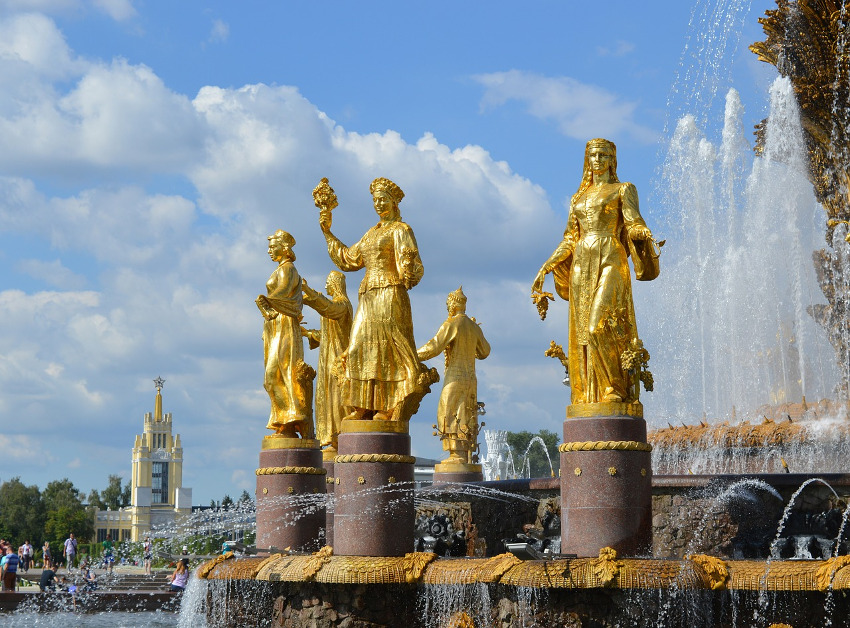 Russia is what you expected – and then some

The reality of renewed Russia touristic interest should also be attributed to the value proposition for people headed to the world’s biggest country. St. Petersburg, for instance, is the top-rated European destination for all visitors, not just Americans. And while attractions like the Hermitage Museum are always at the top of “bucket lists”, there’s never been a better time to enjoy this iconic city at bargain prices. Not much is said about the low prices in the T & L piece, and given the fact Shirokov’s company is prominently mentioned and linked to, I would not be surprised to discover some promotional activity going on. This is neither here-no-there really, but the long overdue interest in Russia is news worth watching. 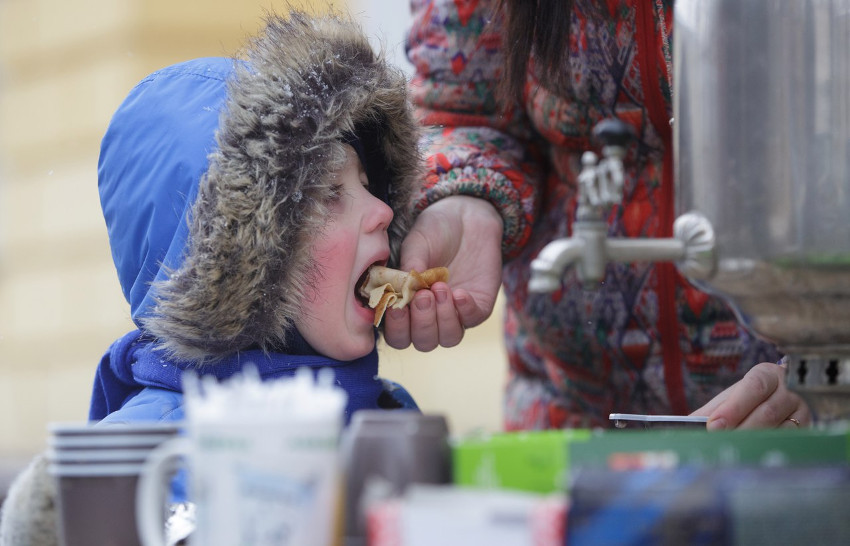 Russians love their children too – blini day by Vitaly Vakhrushev

The rise in inbound tourism to Russia is not due to some weird fascination with President Putin and rumors of global conquest, that’s for sure. Though the T & L report neglects to mention it, the Russian Tourism Ministry has had a bit to do with the influx. This Travel Daily News piece tells of VFS Global launching Russia Visa Application Centres in 14 countries and 31 cities, many of them in Eastern and Western Europe, in the last 7 months, in anticipation of even great demand. And Russia planned and implemented programs to increase tourist arrivals by leveraging the weaker ruble since two years, along with the aforementioned government initiative to simplify the visa process. Even in 2014, during the most heated part of the west-east crisis, St. Petersburg saw an increase of almost 4% in inbound visits (Euromonitor). 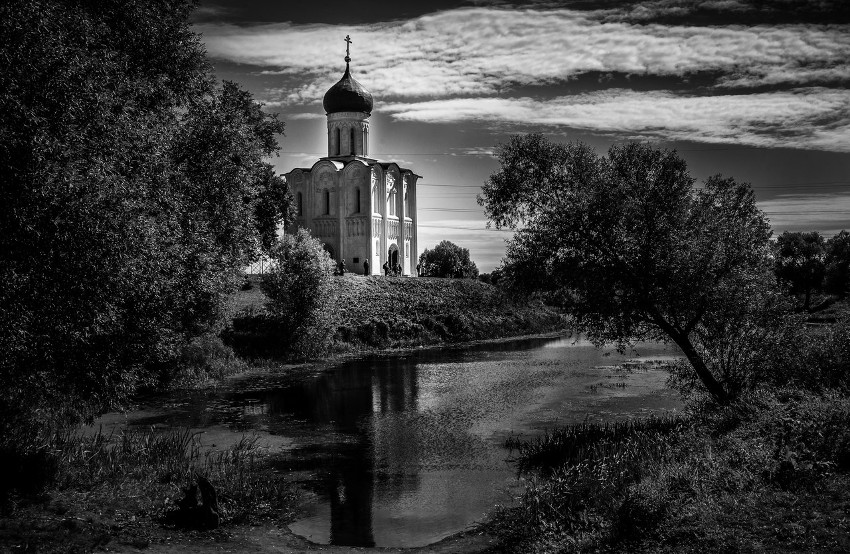 Americans are not the only travelers wanting to see Russia. Last year the demand for winter holidays increase by 5% in 2015/2016 compared to the same period the year before. And research by Momondo showed winter 2015/2016 as a boom for inbound Chinese tourists (up 807%). Germans visitor numbers were up by 35.4% compared to the previous winter season too. 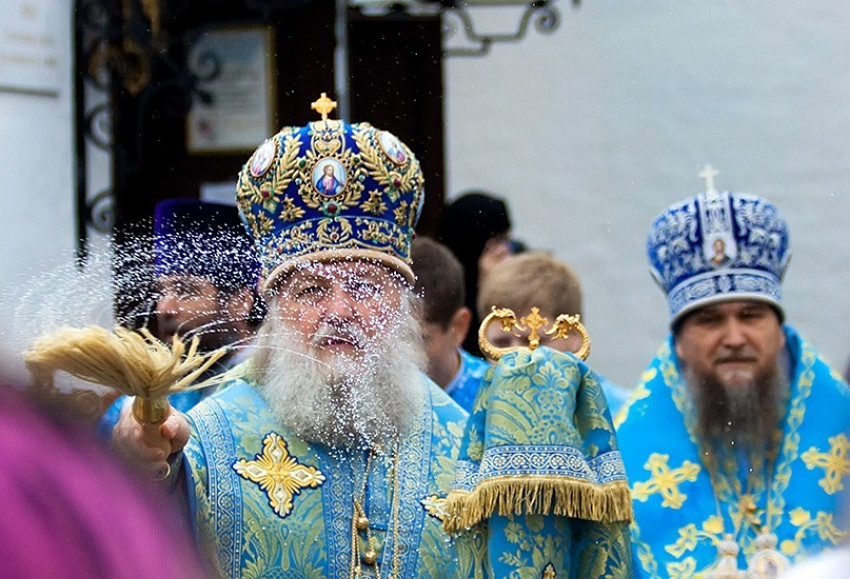 Devotion in Russia by Vitaly Vakhrushev

Travel & Leisure pinned St. Petersburg and Moscow as the prime destinations for American travelers, but in fact tourist flows to Sochi (+58.2%), Simferopol (+33.4%), Novosibirsk (+25.9%), Krasnodar (+53%), Yekaterinburg (+38.6%) and Irkutsk (+99.5%) show more educated visitors branching out to see more of this vast country. Part of this new “brancing out” trend is due to better information being disseminated by independent media, the Russian ministries, Russian tour companies, and to the fact Russia’s infrastructure is improving. 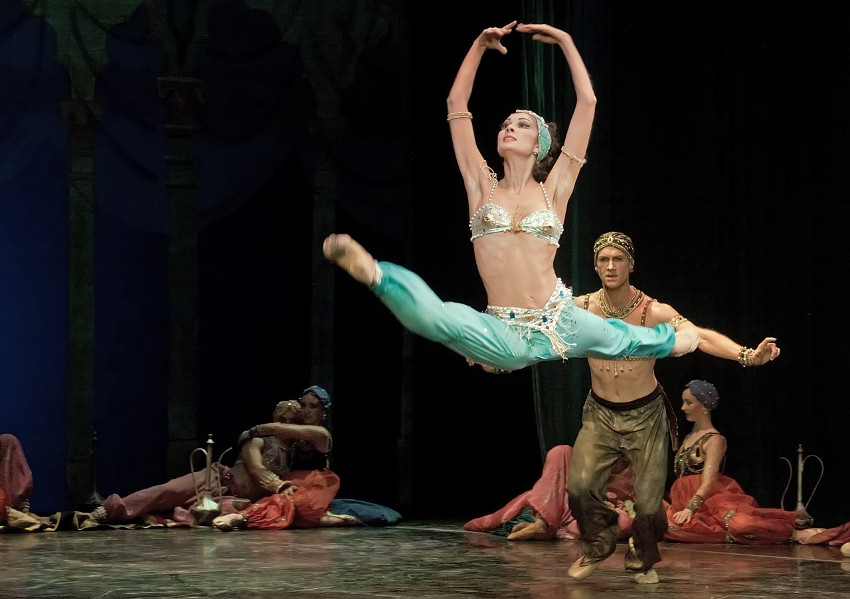 Sensational headlines draw more curiosity and readers, it is true, but Americans’ love for Russia and Russians is the mirror of the Russian people’s fascination with the USA too. We’ve done more than our fair share of research, discussion, and reporting on the country, and the politics of conflict bear scant witness to what is really in the hearts and minds of people. But don’t take my word for it, the net is full of visitor feedback on Russian hospitality and so forth. This candid account on Matador Network reveals a lot about how Russians are perceived, versus how they really are. Americans in particular, have many misconceptions about the country. This TripAdvisor review from a Moscow traveler speaks volumes about misconceived notions too. 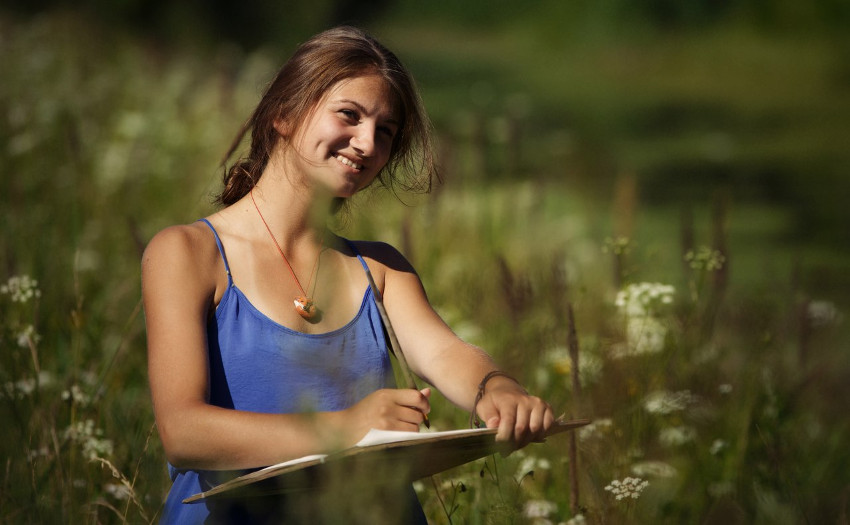 And sketches in Spring by Vitaly Vakhrushev

My point in writing this piece is simply to point out something my father always told me. “Son, don’t believe anything you hear, and only half of what you see”, he’d tell me. Russia for travelers is one of the last true frontiers. No matter how much homework you do to learn, going there is the only way to really discover the land and its marvelous people. Travel & Leisure should not bend or twist a headline if informing us is the purpose – Americans are adventurous and loving by default – aren’t they?