Musical Invitation to Liepāja This Fall

The awe-inspiring city of Liepāja at the Baltic Sea will host the 10th International Organ Festival this Fall, September 3 – October 1. Liepāja is known throughout Latvia as “the city where the wind is born” and as a town of music and culture. The main attraction of the city is its Blue Flag beach, with white, pristine sands, and calm waters, inviting for a swim.

But for a smaller elite of organ music fans, the main attraction in Liepāja is the Holy Trinity Cathedral, notable for its organ with 131 stops, 4 manuals and over 7000 pipes. This organ was the first large mechanical pipe organ in Latvia and was built by Henrich Andreas Concius in 1779. It has never been reconstructed, even though it plays to this day. As you guessed, the Holy Trinity Cathedral will be the scene of the 10th International Organ Festival, which this year will feature both Latvian and foreign organists, performing national and international works by world-renowned composers. 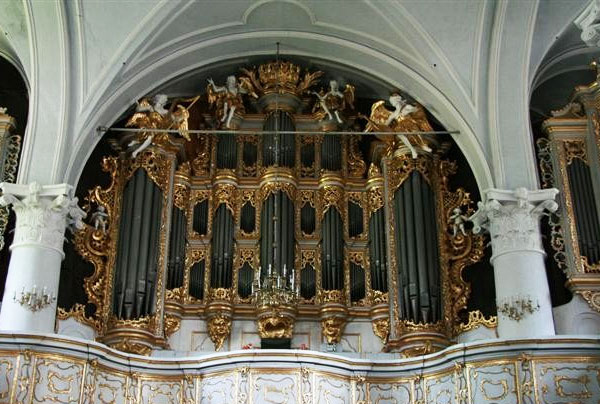 At its 10th edition, the festival is expected to attract a large number of organ enthusiasts, artists and their fans. Even those who are less interested in organ music, can still enjoy the city in this period. But because of the festival, you are advised to book your rooms ahead of time. Argophilia recommends two hotels in Liepāja: cozy boutique Promenade Hotel, and more affordable Europa City Amrita Hotel. 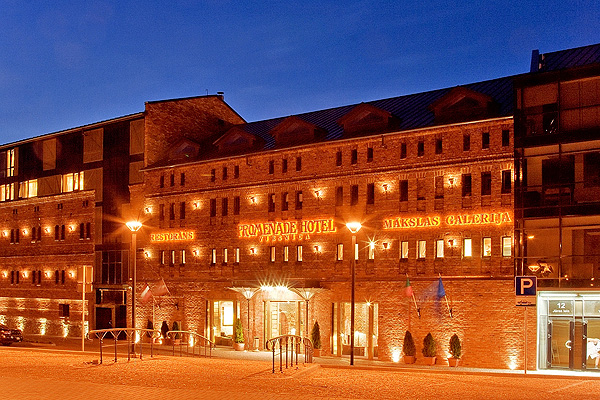 Promenade Hotel is a boutique hotel settled in a historic 19th century red brick warehouse building located in the very center of Liepaja, on the bank of Trade channel.

Sure, the Holy Trinity Cathedral is enough to tame the soul, but Liepāja has a lot more to offer for travelers of all ages. First, the Liepāja beach is rarely crowded, as the city is not a very popular tourist destination. The Vecliepaja and Dienvidrietumi beaches at the south of the city are as pretty as you imagine them to be, especially at sunrise, but from all, the central beach is the most popular, especially during the Baltic Beach Party at the end of July. 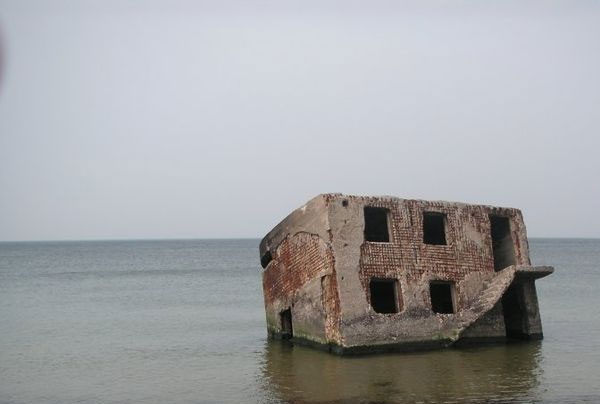 Karosta's shores are still littered with abandoned fortifications from Tsarist Russia, but also some of the most scenic fortresses can be found here: Tuvejie Forti and Ziemelu forti.

If you are in the mood to see something worthy of the Guinness Book of World Records, visit Craftman’s House, which boasts the longest amber necklace in the world, no less than 123 meters (403 ft). Other than that, Liepāja is a city like any other, with a few historic churches breaking an otherwise monotonous pattern. Life here is not what Ibiza party goers would call exciting, but it has its special charm, especially for lovers of music and culture. And yrs, for lovers of breeze and seas too.