Estonia’s Kuldkala 2013: Big Fish Gets Away

This past weekend the world’s second biggest fishing event took place in Estonia. Lake Viljandi was the scene for this year’s Kuldkala, or Estonian Gold Fish Festival where thousands angle for some of the world’s most valuable fishes. This year’s prize fish was worth a whopping 50,000 euro ($67,000). 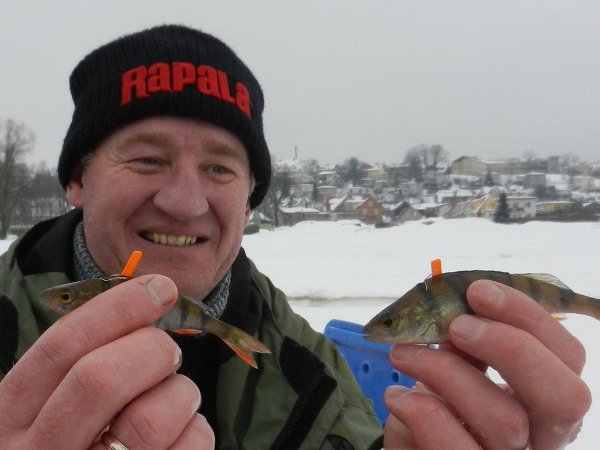 According to an AFP story, the foot of ice covering the lake supported some 6,500 people with fishing poles, but none was able to hook the biggest prize of the 130 tagged fish released this year. Contestants won prizes for various categories as well as for catching certain fish. Also according to the AFP report, a nursing student, Merike Maetaga, did manage to snag a marked fish worth €3000.

Fishing is one of the most popular pastimes in Estonia. The Kudkala website offers rules, ticket prices, and other information including the list of this year’s prizes. There were a total of 127 fish tagged worth €100 euro, as well as one each for prizes of 3000, 1000, and 500 euro. Other prizes included various team events plus an ice hole drilling contest as well. Readers can get a feel for how fun and popular this event is in Estonia from the bikini ice hole drilling image below via the competition’s Facebook. Obviously Estonian’s take their fishing very seriously. 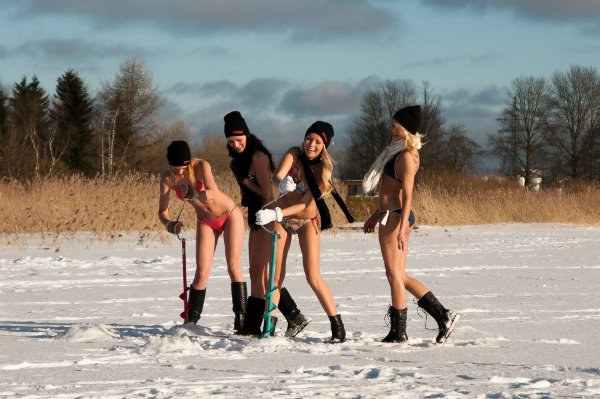 The EU Wants Rail Baltica to Chug Forward
Avanti Destinations Adds Baltics for 2018
Estonia’s EU Presidency Spells Opportunities for Tourist Sector
In Põlva County August Begins with the Intsikurmu Music Festival
Previous: 5 Tools You Need As A Frequent Flier
Next: For Driving in Europe, What Are the Laws? [infographic]