According to news from Budapest Airport, Royal Dutch Airlines (KLM) will increase flight frequency for at the airport to 27 flights weekly. Starting on April 28th of the coming year, KLM will operate between Amsterdam and Budapest four times daily. 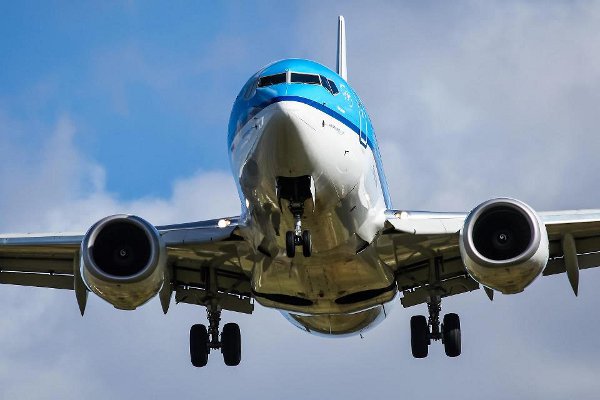 Readers can connect with KLM via their website here, or their Facebook profile here. The KLM Group carried 25.2 million passengers and 484.100 tonnes of freight in 2011. The airline had income of some €6.985 million euros.