Kings of Leon to Perform in Riga, Latvia

U.S. rock stars Kings of Leon are slated to perform at the Mezaparks Open-air Stadium on June 25 in Riga. 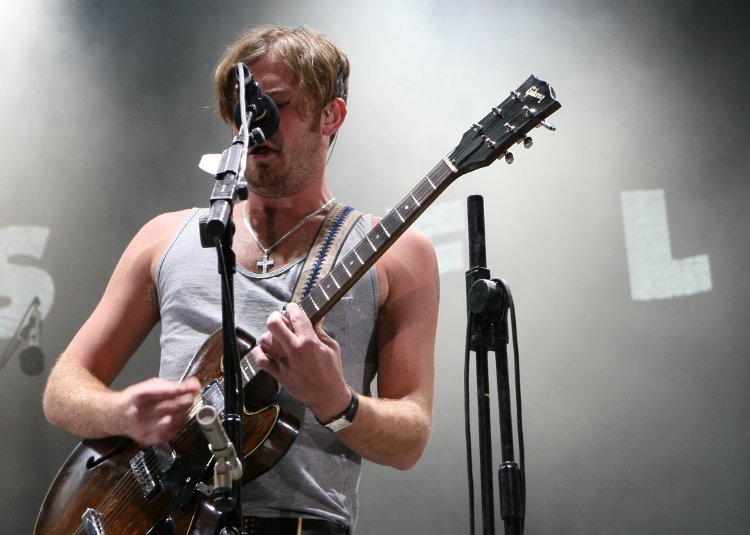 The performance, their first and only show in the Baltics on a tour which takes the group to Sweden, Poland, and Germany, is expected to be a sold out event. Organizer, Girts Majors (one of the founders of Positivus Festival) proclaimed the other day, this show ass the first foreign open-air performance since Metallica at Shonto in 2008, with the potential to attract tens of thousands. The event is expected to be the biggest ever to hit Riga.

The band, made up of four family members, achieved initial success in the United Kingdom with nine UK TOP 40 singles. Three of  Kings of Leon’s albums have hit the top 5 including: “Only by the Night” catapulted  Kings of Leon into worldwide superstars. Concert goers to the Riga concert can expect singles like “Use Somebody” and “Sex on Fire,” as well as the band’s latest single, Beautiful War.

Enjoy the video below of Kings of Leon performing Use Somebody.