The Department of Justice has approved a $700 million deal that will see Google acquire ITA Software, a travel technology company.  The DoJ released a detailed ruling outlining the approval, along with some restrictions. 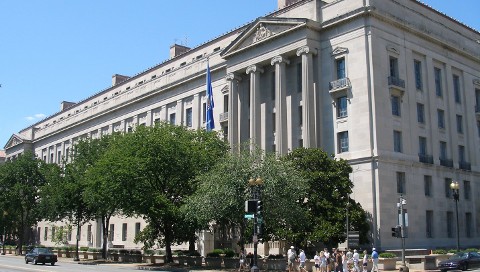 As part of the deal, Google must license QPX software from ITA to airfare websites under “commercially reasonable terms”, continue to fund research as much as ITA has in the past, and offer ITA’s InstaSearch technology to other travel sites.  Google must also ensure security measures are sufficient to prevent any competitor’s data from being taken.

ITA released its own statement on its website stating:

“We will begin work immediately to close the acquisition, and are committed to making the integration process as seamless as possible for our employees and customers.”

For Google it is a huge win to be able to integrate ITA’s QPX technology into its robust searching system, which is used by the majority of web users around the world.  With a single search, users will be able to get flight times, air fares, links to ticket purchases, and much more, all integrated into Google. The search giant moves quickly with new technology acquisitions, so once the acquisition closes, users can expect to see flight information popping up on Google soon after. 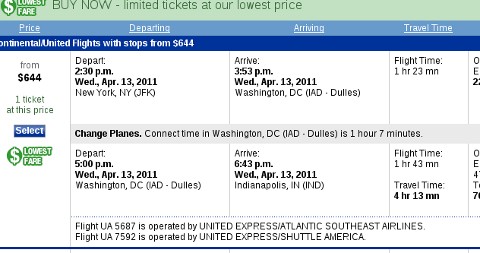 ITA Software provides travel technology solutions to the travel industry, including its QPX, airfare shopping system.  The company was founded by computer scientists from MIT and joins Google after a merger agreement reached on July 1, 2010.  Some of ITA’s clients include Google competitors, including Microsoft’s Bing search engine, which offers travel searching technology.