When you think of ultimate luxury experiences, what dazzling visions come to mind? For the discerning few who understand what exclusivity is, nostalgia quite often plays a starring role where travel is concerned. One such bygone recollection is typified by the world’s greatest railway excursion, the Golden Eagle Trans-Siberian Railway journey from Moscow to Vladivostok. 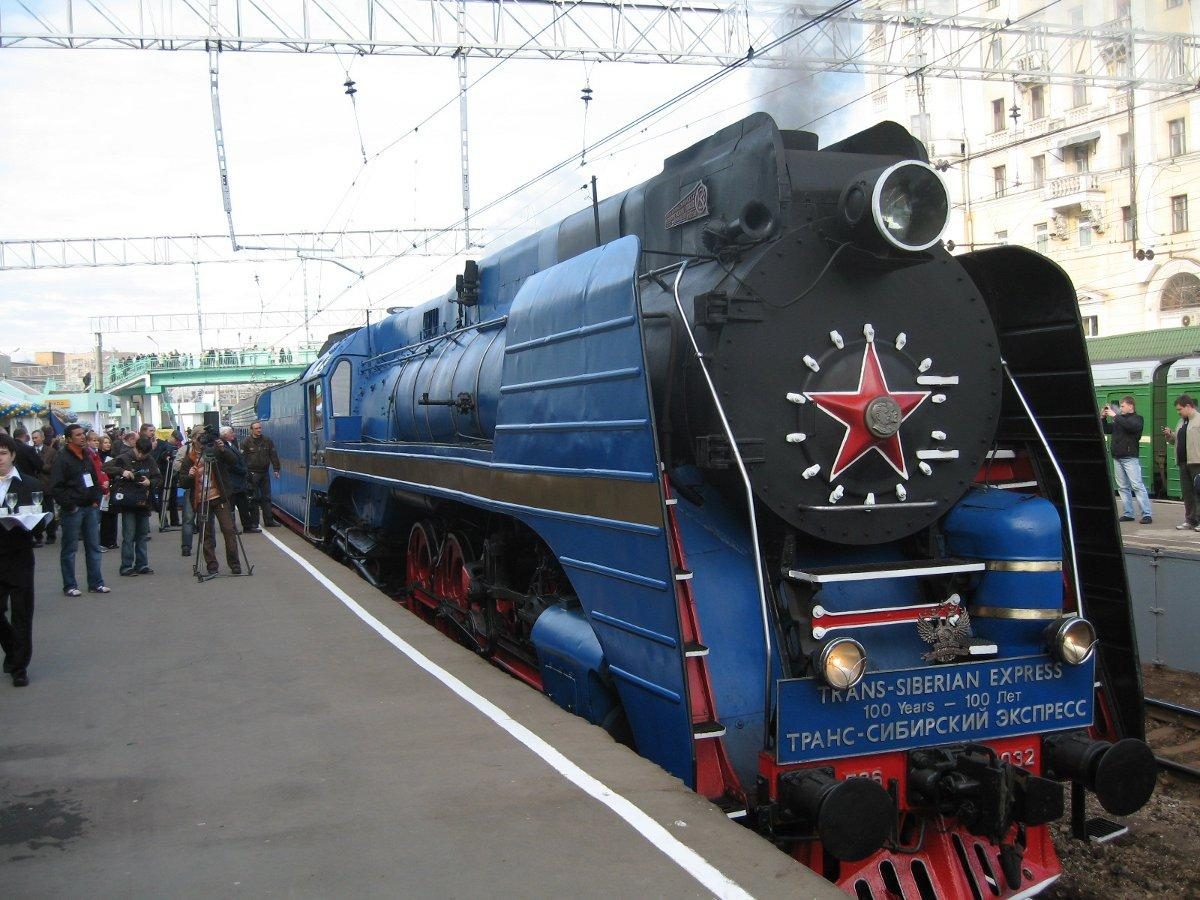 Most westerners are familiar with such iconic train journeys as the fabled Orient Express, but only from motion pictures. The Trans-Siberian Railway is similar in some respects but altogether different, and more awe-inspiring in others. Considering the width and breadth of Russia today, and those of the Imperial Russia of yesteryear, this magnificent trip over the Ural Mountains, across the steppe, up to the fabulous Lake Baikal, and finally reaching the mysterious, and enchanted, Far East, is spellbinding. In short, Golden Eagle Luxury Trains offer fully escorted luxury rail tours, over magnificent landscapes, which have the stuff of adventure and romance.

Riding in luxuriously appointed rail cars across the longest point-to-point rail system on Earth is altogether romantic, nostalgic, and exciting. Potential customers of Golden Eagle Luxury Trains can also count on exclusive access to the Kremlin while in Moscow and will enjoy swimming in Lake Baikal, a visit to the famed Gandan Monastery in Ulaanbaatar and other unique excursions; all meant to provide the experience of a lifetime to every passenger.

Life aboard the Golden Eagle trains is centered around comfort and focused on taking in all the places and experiences anyone could hope for, all from a home away from home. Gourmet cuisine to vodka tastings, Russian language lessons, and a wide choice of exclusive perks, recommend a trip on the railways to those who can and want to afford the luxury. Only the Czars once traveled in such finery, as carefree globetrotters.

The train in May and the full list of departures for 2017 can be found here. Interested travelers will find the 2017 itinerary very enticing.