EU May Force Visa Reciprocity With US and Canada

European Commission officials are mulling over whether or not to temporarily suspend American and Canadian citizens’ right to enter EU states without a visa. In possible move to force the two North American countries to offer reciprocity for EU states; Romania, Bulgaria, Croatia and two other EU member states, the commission entered into debate to move forward the stalled talks on the subject. 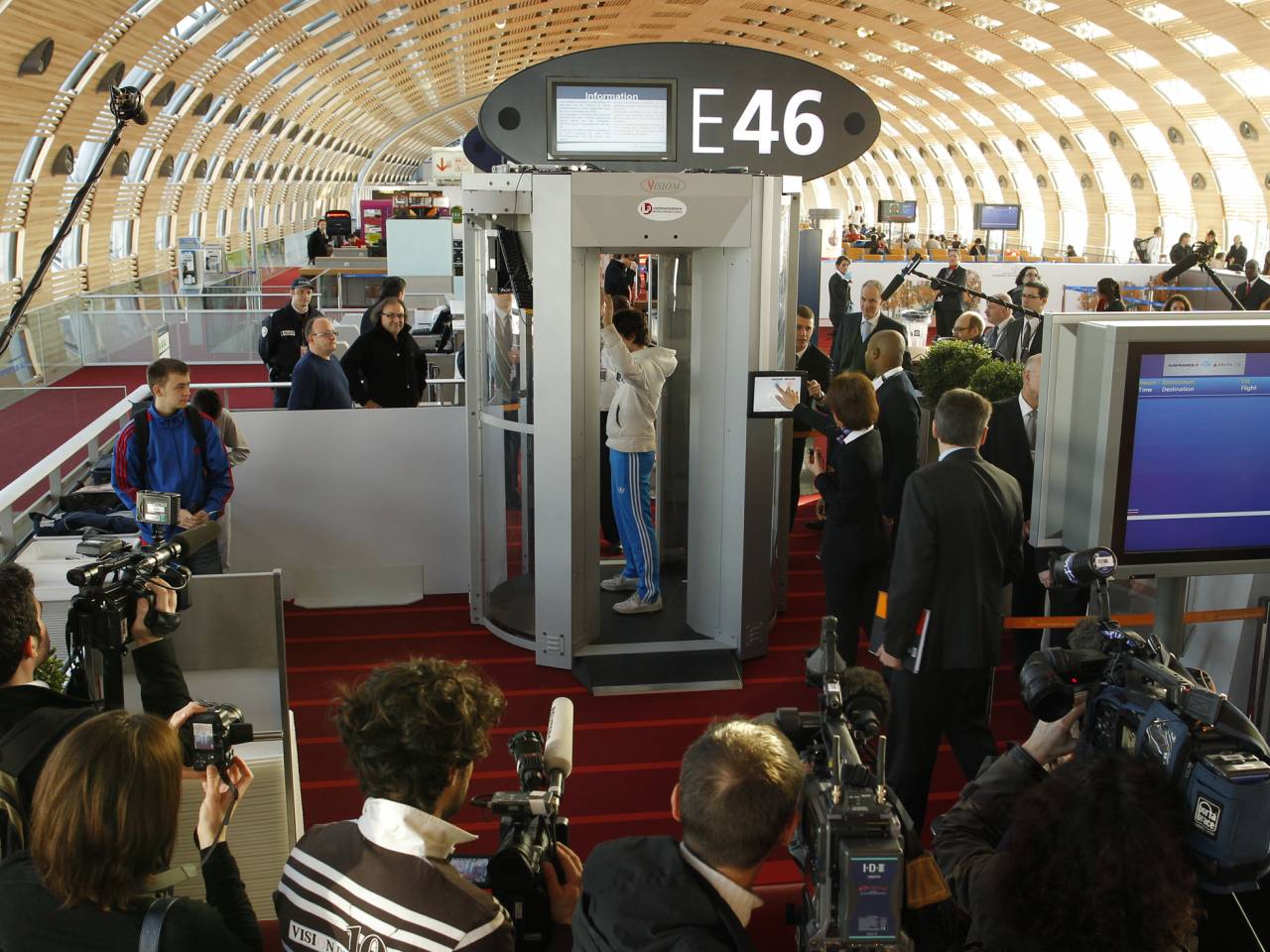 Countries in the EU affected by tough entry restrictions by the US and Canada lead the moves to loosen visa requirements. So far countries in Eastern Europe do not have the same entry privileges of central and western European countries. The US currently imposes visa requirements on Bulgaria, Croatia, Cyprus, Poland and Romania, while Canada only restricts Bulgaria and Romania.

Both the US and Canada say eastern Europe countries do not meet their strict requirements for visa-free travel. But the EU Commission is under pressure to seek a solution now. According to a report from Balkan Insight, the refusal rate for entry into the US 17,26% for Bulgaria, 11,16% for Romania and 5,29% for Croatia, according to data from the State Department.

Visa Waiver Program allows citizens of specific countries to travel to the United States for tourism, business, or while in transit for up to 90 days without having to obtain a visa, which mirrors the rules for North Americans entering the EU.