June 12 – 20, 2011 will see many sites in Budapest lively with music, folk dancing, and laughter. The It’s the time of the Danube Carnival – in Hungarian, Duna Karnevál. The first carnival was organized in 2000 as one of the festive events of the Millennium celebrations in Hungary. Its success determined the organizers to transform the carnival into a Budapest tradition. 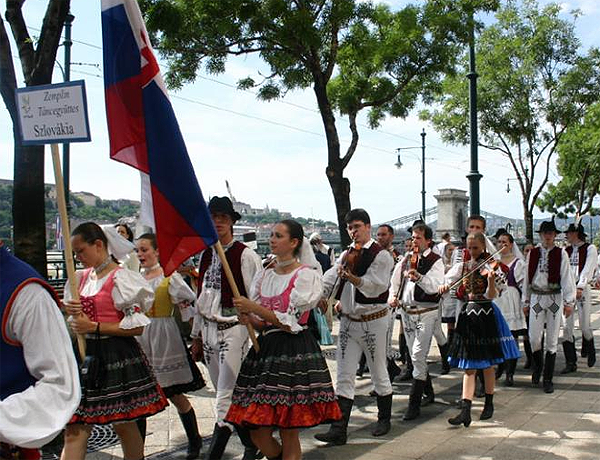 The Danube Carnival is a unique carnival, where people living along the Danube present their traditional arts. The Danube Promenade gets crowded with folks in traditional costumes, walking towards Vörösmarty Square in the center of Pest where the procession ends with performances by the various groups. 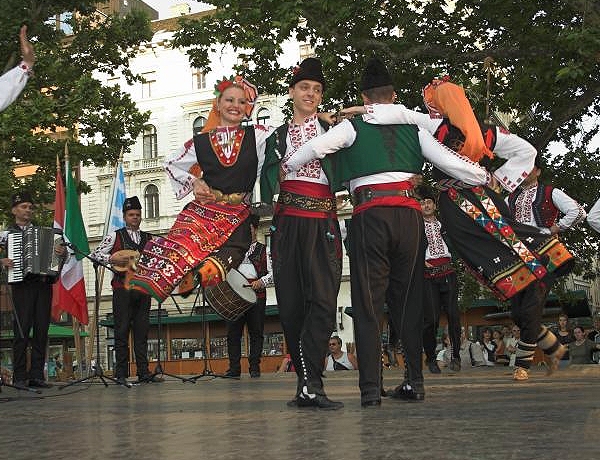 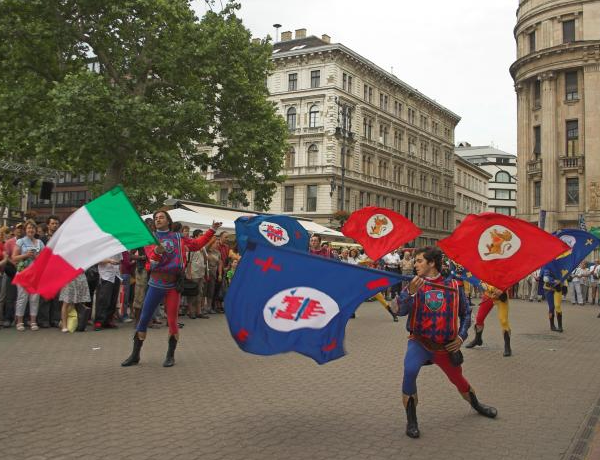 The most spectacular part of the Duna Karnevál is the gala on the open-air stage on Margaret Island (Margitszigeti Szabadtéri Színpad) which features over 500 dance performers. Other sites of the carnival include Vörösmarty Square, Margaret Island – Open Air Theatre, Roosevelt Square, Mátyásföld, Békásmegyer, Budakalász, Üröm, and Győr. 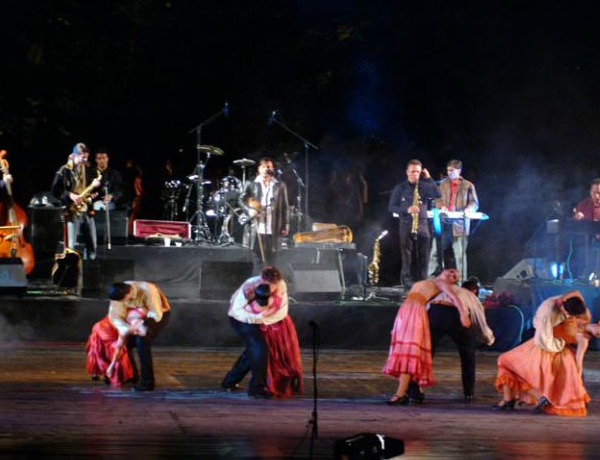