In news from Research and Markets, the Croatia Tourism Report for quarter one 2012 is out. According to the leading research firm, Croatia’s recovering tourism market is still on the mend since beginning to climb out of a disasterous 2008 – 2009. 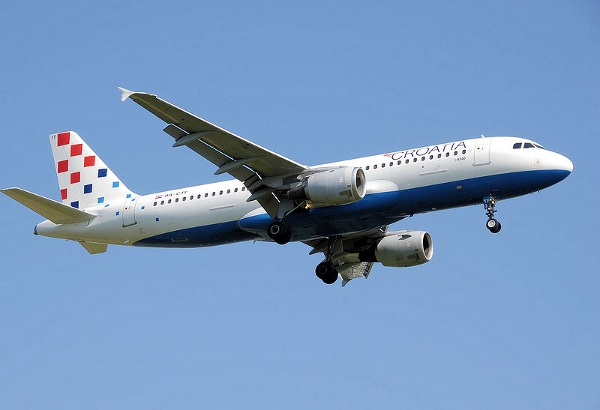 The report shows clearly new arrivals from foreign tourists up 7.6 % over the previous period. While sharp fluctuations in arrivals have made the Croatia picture dramatic, almost unstable, the overall positive trend is good news in a region beset with bad.

Conference tourism in Croatia is but one niche where very positive growth indicators appear. Meetings there were attended by more than 128,967, which is an increase of about 11% year on year. Industry forecasts appear to have been spot on, and growth for 2o12 is expected to be moderate. With most visitors coming from within the eurozone, it’s also clear the economic situation across the EU will effect travel everywhere.

Interestingly, most visits to Croatia came from Germany, Italy, Slovenia, Austria and the Czech Republic. Forecasters view these same countries as vital to Croatia’s continued growth. Adris Group, Coatia Airlines, Cubus Lux, Hilton Worldwide, and Liburnia Riviera Hoteli were mentioned as positive variables in the release as well. The biggest mention was Hilton signing a management agreement with Zagreb based BP Pluto on the first Doubletree for Hilton in the country. Croatia Airlines also recorded a very positive increase in scheduled passenger flights of almost 19% year to year.