Summer Highlights of Croatia, the 28th Member of the European Union

Visitors to Zagreb witnessed one of the most spectacular fireworks shows at midnight on June 30, as Croatia was welcomed by the European Commission as the 28th member of the European Union. With the official seal of approval from the Commission, the country of a thousand islands becomes even more attractive for travellers from around Europe and the world. Here are some of the main events that will enchant tourists this summer.

Between June 22, and September 8, 2013, the town of Karlovac is hosting the Karlstadt Festival, a cultural event enhanced by a variety of entertainment and gastronomic programmes. The town celebrates its anniversary on July 13th, the most interesting day of the festival. 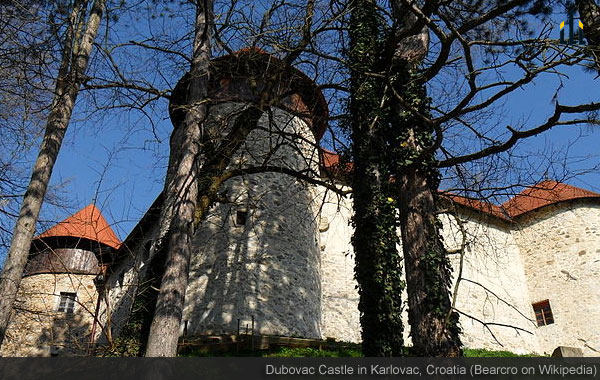 There is a children’s festival ongoing in Šibenik – it started June 22, and ends July 6. If you are in the area, you still have time to attend some of the exciting workshops with your kids.

From June 21 to September 10, visitors to Rijeka can attend a wide range of cultural programmes and events during the Summer at Gradina festival, which takes place at the Trsatska fortress, and at other venues around the city.

In Dubrovnik, you have the Orsula Park Music Festival, which begun June 15, and will last till Fall.

Don’t miss The Zadar Summer of Theatre, which opened June 28, and will last till September. Aside theater, you will also enjoy Croatian and international music performances, live, under the stars. 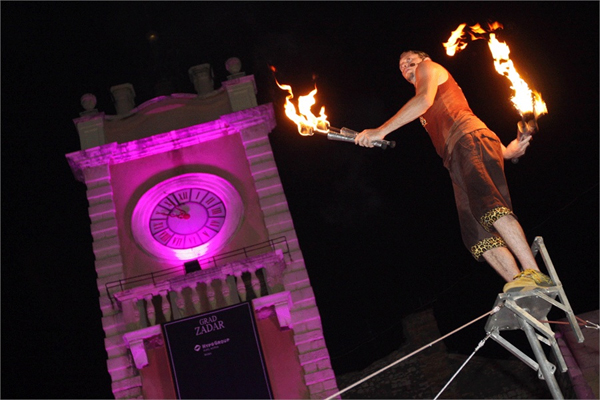 Walking through the streets of Zagreb’s Downtown and Upper Town between June 28, and August 2, you will enjoy a rich music programme during the Evenings on Grič festival, featuring all genres from classical music, to jazz and folklore.

Cultural Summer events take place in many other Croatian cities, including Kaštela, Trogir, Omiš, the Elafiti islands, Karolbag, Slunj, Vinodol and so on. In other words, every city you choose to visit this year offers rich traditions, culture, and authentic experiences you’ll never forget.