Crete: Over Sold and Under Priced Paradise

According to the Airport Manager at Heraklion’s Nikos Kazantzakis Airport passenger traffic was up almost 12 percent for the 2016 year on year. One of the world’s most popular island paradises, Crete is well known for its friendly inhabitants and vacation bargains. News of 2016 numbers reveals heaven may be being sold too cheap, though.

George Pliakas told the Athens-Macedonian News Agency domestic arrivals reached 536,481, an increase of 9%. , an increase of around 9 percent, while foreign arrivals reached 2,900,000 passengers, which was an increase of around 12 percent. The total number of arrivals – departures reaches 6.9 million people. Pliakas said that Germans were the biggest foreign demographic with 684,000 visitors, followed by Greeks with 536,481, the British with 433,000, the French with 308,000, the Russians with 307,000 and then the Dutch, the Swiss and Polish travelers.

Crete received in the neighborhood of 4 million tourists last year, but spending by tourists sank to an all-time low prompting many experts to comment. Cyprus, by comparison, attracted 800 thousand fewer travelers but the average spend by those tourists was twice as much according to Cyprus Tourism Organisation (CTO) chief Angelos Loizou. Greece overall saw big increases in visitors, and the Association of Greek Tourism Enterprises (SETE) was quite proud of the increases, even despite the losses suffered from many operators. 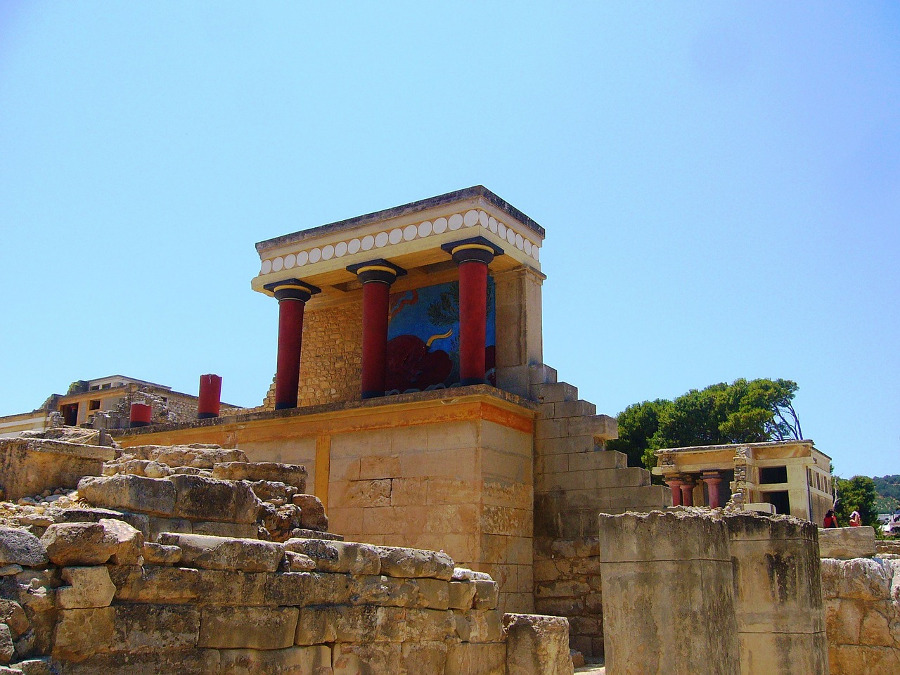 The ancient Minoan palace of Knossos near Heraklion, Crete

Even Germany’s Deutsche Welle heralded 2016 as a tourism boom for Greece, and especially Crete. But booking 110 percent to budget tours and the cost savings nomads just does not get the utility bills paid. This has always been a problem for Crete, where tour players prop up failed or failing hotel operations. Filling hotels and losing money, it’s a disease in all of Greece these days. While western media and politicians laud travel to Greece to “help” the Greek people hurt by the financial crisis, the effect has been taking advantage rather than helping. 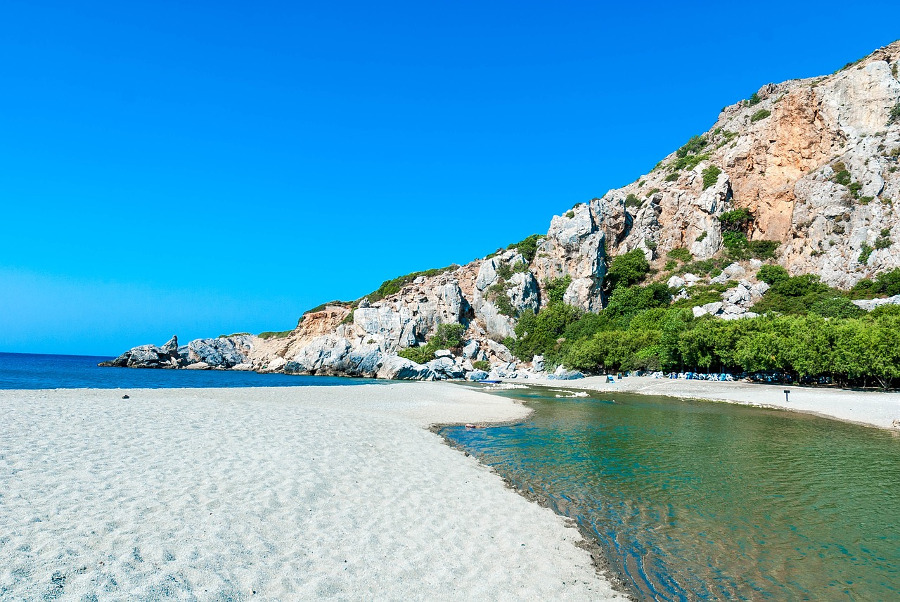 Ryanair announcing low-cost flights into Chania in the West of Crete was welcome news for hoteliers on the island, that is until people realized the economics overall. Put bluntly, people looking for €49 euro flights are not the ones ready to book €200 euro per night villas or suites. Greek hospitality being legendary, tourists headed to these islands expect to be loved and given a free ride. A story of two German tourists refusing to pay a cab driver because Greece owes Germany money reflects this a bit. Nowadays travelers expect a five-star visit, with a fast food price.

From a travel writer and promoter’s point of view, what we see behind the scenes tells us there’s no light at the end of the tunnel for hoteliers or Greek ministries either. Two years ago we worked fairly closely with the GNTO and other Greek agencies promoting travel there. During all of 2016 even getting in contact with someone from any of these bodies was impossible. 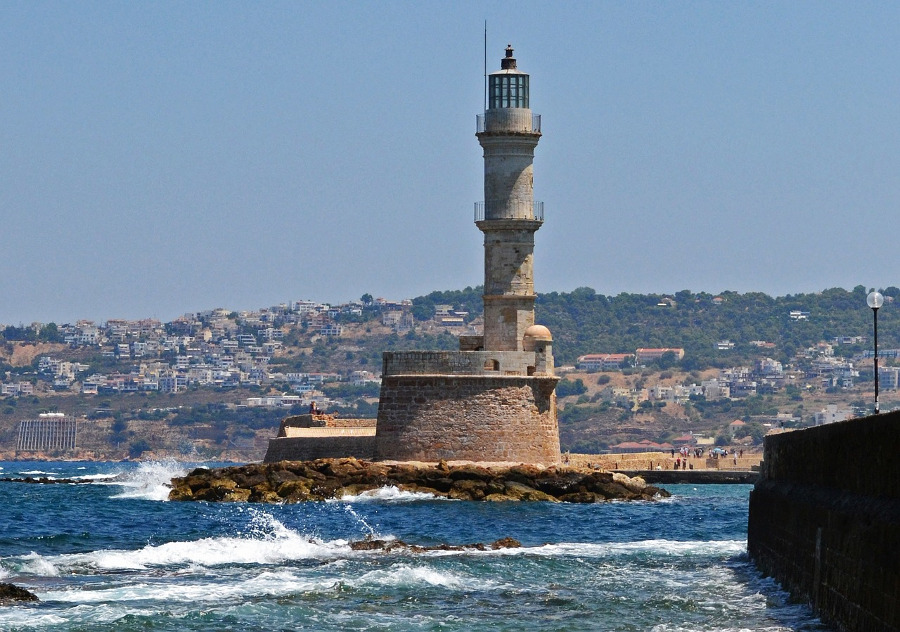 One call I had with a museum in Heraklion brought apologies from an official there for the pent up bureaucracy necessary for even the smallest request. To put it bluntly, I wanted to publicize the museum for free just to show off Crete antiquities, and they could not even accept. When “free press” is turned down, you know you are watching a sinking ship. There are a hundred such stories, but the point is well made, Paradise is being lost beneath inefficiency and desperation overselling.