The European Council ruled out Bulgarian entry into the Schengen Zone until at least September. Image by bontragger

Dismay and anger at the news that Bulgaria has once again been denied entry to the Schengen visa-free travel area has led to calls for the country’s citizens to begin a boycott of all things Dutch, according to reports in the Bulgarian press. 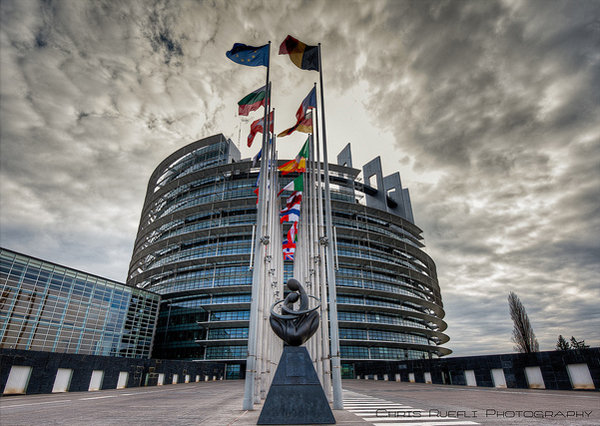 The European Council ruled out Bulgarian entry into the Schengen Zone until at least September. Image by bontragger

Bulgaria, along with neighboring Romania, saw their application to enter the Schengen area rejected yet again last Thursday, due to misgivings by the Dutch government, which said the while both countries had made good progress, they “didn’t fulfill all the criteria” for entry.

The Netherlands were the only nation of the 25-member group to dispute the Eastern Europeans’ application, insisting that while both countries met the technical criteria for entry, they were yet to show they were up to scratch with European Commission Co-operation and Verification Mechanism reports, which are used to assess standards relating to EU justice and home affairs.

The Co-operation and Verification Mechanism was introduced shortly after Bulgaria and Romania first entered the EU in 2007, in order to help both countries reform their judicial systems and fight organized crime.

Herman van Rompuy, President of the European Council, announced that any decision on Bulgaria and Romania’s entry to the Schengen Zone would have to wait until next September:

“After intensive preparatory consultations in the last weeks, we now have a roadmap. We ask the justice and home affairs council to adopt in September its decision and, in the meantime, to identify and implement measures aimed at contributing to the success of the process.” 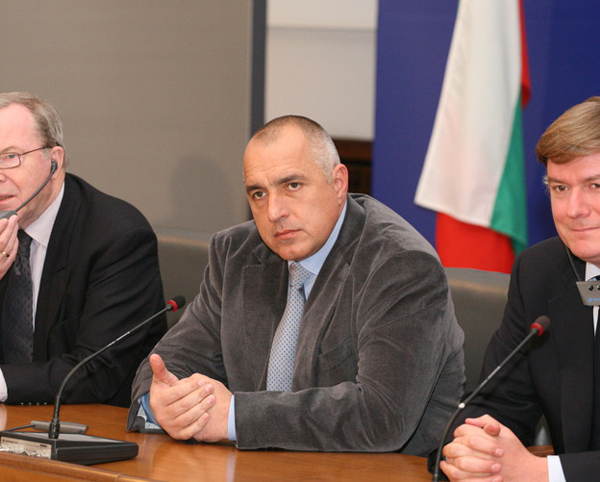 The decision to postpone their entry until September at the earliest has been met with fury in Bulgaria, with Prime Minister Boyko Borisov accusing the Dutch of submitting to the demands of far right politicians in the country:

“This is unprecedented in EU and it will backfire on them very, very badly, because not a country but a single political party is tantalizing the whole European Council. Not the Netherlands, but a single Dutch party. This is the problem,” he said, referring to the infamous right-wing PVV party of Geert Wilders.

Borisov’s fury was reflected in other quarters as well, with one prominent NGO calling for a boycott of all Dutch goods.  Priroda za Horata, or Nature for the People, issued an appeal for Bulgarian and Romanian citizens to stop buying Dutch good until such time as the two countries are granted access to the Schengen Area:

“We appeal to the Bulgarians and Romanians to boycott the Dutch goods. Let them stop refilling at Dutch filling stations; stop buying Dutch cosmetic products, vegetables and food products. And most of all – do not buy Dutch tulips for Woman’s Day on March 8.”

The organization also laid the blame at the feet of the PVV, while pointing out that Bulgaria’s crime rates were no higher than those in The Netherlands, while its borders were just as secure. 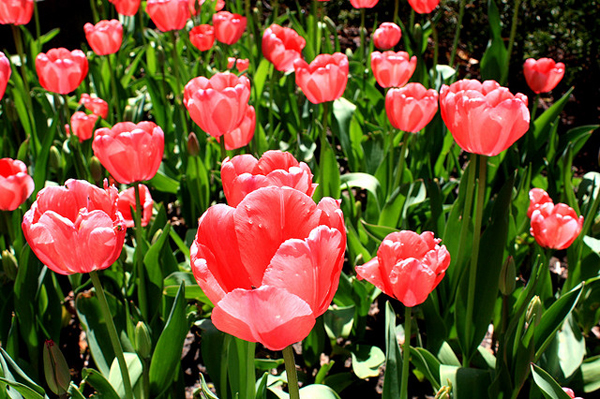