The world economy continues to splutter along with all of its problems in Europe and elsewhere, but it doesn’t seem to be affecting tourism all that much. That’s because the number of international tourist arrivals in the first 8 months of this year shot up by an astonishing 4%, and is now threatening to top one billion for the first time ever. 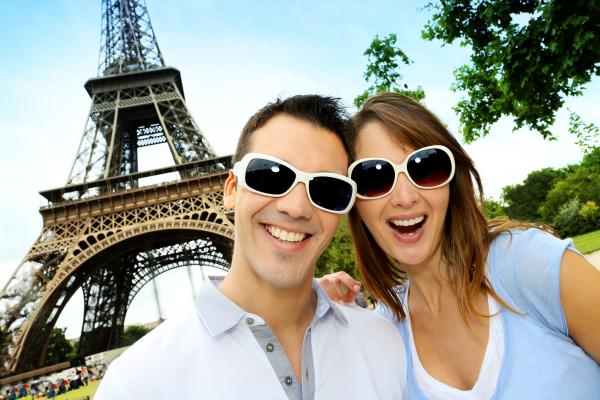 UNTWO says that between January and August of this year, a record breaking 705 million tourists jetted off into the sunset, representing the highest eight-month total since records began.

Taleb Rifai, Secretary-General of UNTWO, says that he’s “confident” the figure will rise beyond one million arrivals before the end of the year:

“This growth is a very positive result in view of the global economic situation. We must remain cautious however, as we have also observed some weaker months during the year, a trend that might return in the remainder of the year.”

Indeed, figures show that the growth in worldwide tourist arrivals fell sharply over the months of June (2.7% growth) and July (1.4% growth) compared to the previous five months (5% growth on average). However, things did pick up again in August (4%), an especially positive sign considering it is always the most popular month for travel. By the end of the year, UNTWO said that it expects worldwide growth to average somewhere between 3% and 4% compared to 2011.

Among the regions driving this astonishing growth, Eastern and Central Europe came out in first place, recording a 9% rise in arrival numbers up until August. This was followed by South Asia and Southeast Asia on 8% growth, and the Asia Pacific region on 7%. Other regions, including Central America (7%), South America (6%) and the Caribbean (5%) all saw strong growth too.

Campspot Publishes the Top Outdoor Travel Trends for 2023
Ideas to Make the Most of Your Visit to Phuket
Trends Say Americans Guarded Over Travel 2022
27 Inspirational Travel Quotes to Fire Up Your 2022 Travel Bug
Previous: Białowieża Forest, Where Bison Have Come Back from the Brink
Next: [Travel Alert] Greece Strike Paralyzes Public Transport